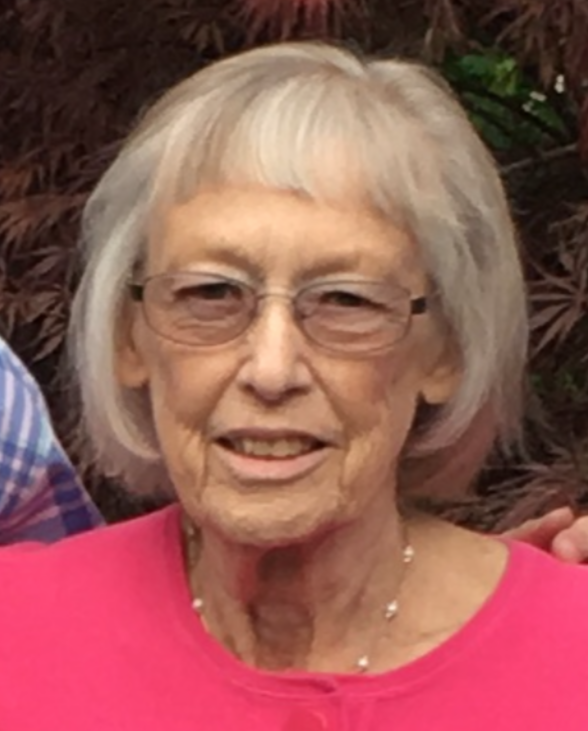 Born in Mineola, New York, she was the daughter of the late Clifford and Eleanor Baird Sr.

Pat was raised in North Plainfield and graduated from the Somerset School of Nursing in 1957.  She married her husband, Tom in 1959 and not long after they moved to Readington where they have lived for the past 61 years.

Pat was a member of the Readington Reformed Church where she participated in the church choir.  She had a generous nature and for over 35 years she served as a volunteer at the Somerset Medical Center.  She enjoyed needlepoint, crossword puzzles, sunflowers, her granddog Roxie, and sitting on the front porch of her family beach house in Seaside Park, but her greatest joy was when she was able to spend time with her grandson or watch him play sports.  He was the apple of her eye.

Pat is survived by her beloved husband, Tom; her adored daughter, Jill Schelling and her husband, Dave of Warren; her brother, Clifford Baird Jr. and his wife, Jeanette of Great Falls, MT; and her cherished grandson, Tommy.  She also had many nieces and nephews that she loved dearly.

Burial will be in Readington Reformed Church Cemetery.

In lieu of flowers donations may be made to the Readington Reformed Church at PO Box 1, Readington, NJ 08870