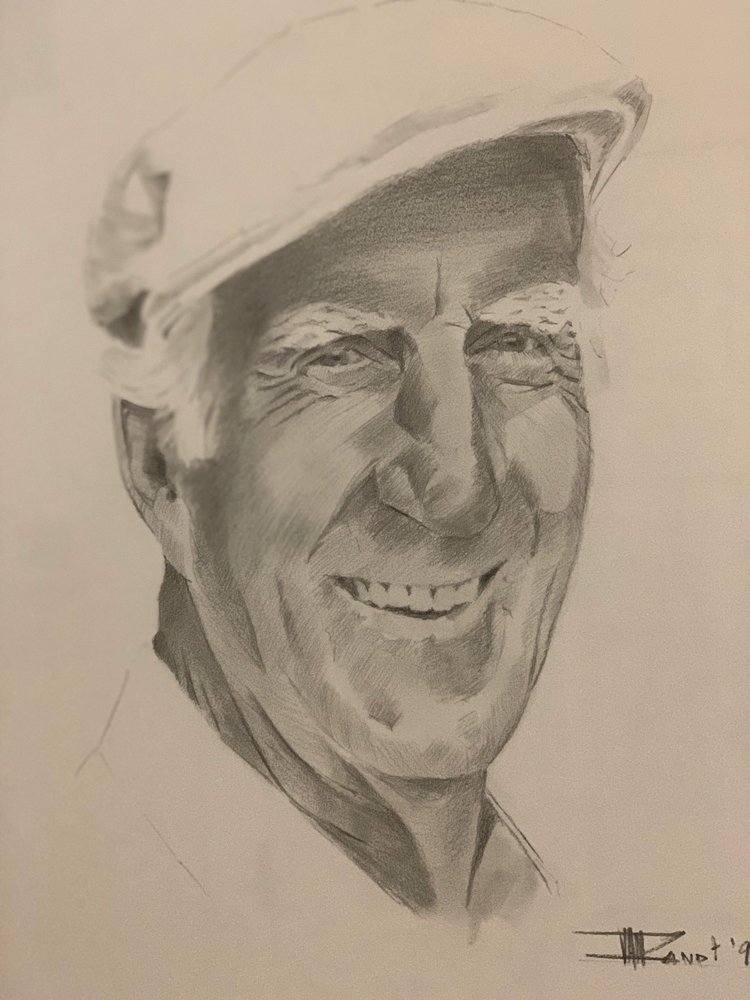 John Lawrence Grace (97), of Branchburg, N.J. passed away peacefully on May 22, 2019 at home surrounded by his loving family.

A mass of Christian burial will be held at 9:30 am Saturday morning at Our Lady of Lourdes, Whitehouse Station, N.J. Visitation will be held at Kearns Funeral Home on Friday, May 24, 2019 from 6 to 8 pm. Burial to follow at Union Cemetery, Hackettstown, N.J.

John was born on June 12, 1921 to the late William and Catherine Clark Grace. He was the second youngest of nine children.  He went to Hackettstown High School and attended Rutgers to study turf management.

John enlisted at the outbreak of World War II. He served in the Army Air Corp stationed in Alaska, where he served as a prop specialist maintaining bombers and achieving the rank of sergeant. After the war John returned home to Hackettstown, where he eventually leased the Musconetcong Country Club.

He became the pro/manager at Green Knoll Golf Course when Somerset County opened its first golf course.  He was a tremendous athlete and was instrumental to introducing the sport of golf to many. John loved to teach and was known widely for his ability to both introduce and polish the game.  He enjoyed golf course construction and was part of the construction of both Fox Hollow Country Club and Fiddler’s Elbow Country Club. He stayed at Fiddler’s Elbow as the head professional for more than 25 years. He was also past president of the NJ Winter (Golf) League.

Upon retiring, John enjoyed going to the gym. First he joined Gold’s gym in Flemington, but then signed up to be one of the first members of the Wellness Center in Whitehouse Station. John went there until shortly before his death and he leaves behind many friends.

John is survived by his loving wife of 51 years, Patricia , his sister Catherine of Dania Beach Florida, as well as his daughter, Jeannine Grace Svard, and sons John M. (the late Maryann Grace), and Sean P. (Cristine Grace). He is also survived by several grand and great grand children. He was preceded in death by his daughter Nancy Grace Romero, and brothers William, James, Harry and Eugene, as well as sisters Mary, Alice and Anne.

Memorial donations in lieu of flowers may be made to the charity of your choice.

The family wishes to extend their gratitude to Anita’s Angels and Somerset Hills VNA.