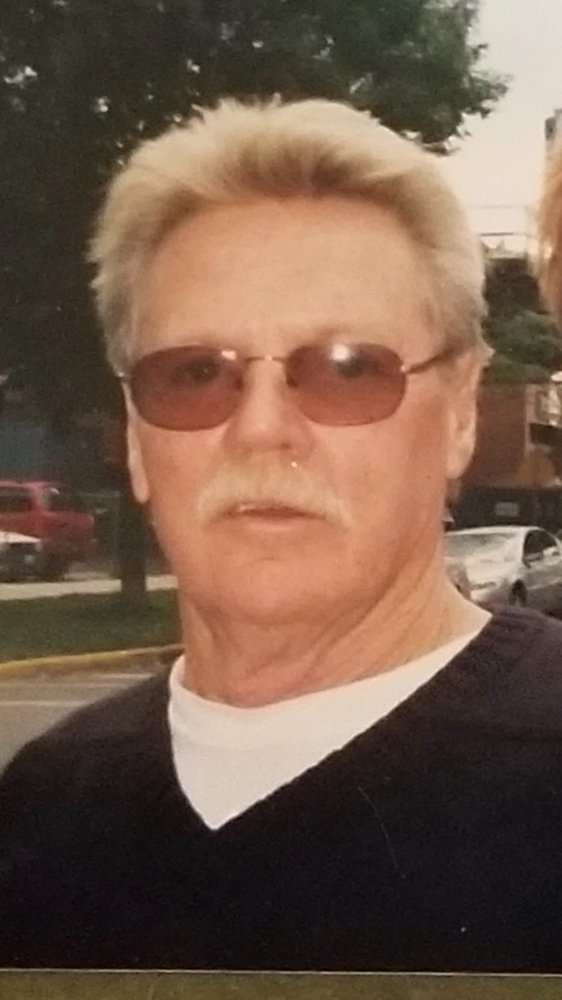 He leaves a vast family legacy and is survived by his brother Jack, sister in law Debbie Reynolds, sons Jeffery and James, his daughter Kim Grey Irish, daughters in law Michele, Nicole Gulotta, his grandchildren Max, Sam, Benjamin, Michael, great granddaughter Amilia and a long list of close friends, fans and fellow rapscallions whom he considered family, such as Keith More, Lawrence Creveling, Gerda and Al Bamberger among many others.

Born in Plainfield NJ, the son of Al and Mary Coddington and brother to Jack Coddington, he spent the majority of his life in Bloomsbury NJ, a staple of the community and scourge of the state.

In his early years, Rich lived out among the remote sand dunes of Chadwick Beach NJ with his parents and brother, during a distant time when there were no other homes on the shore.  After graduating North Plainfield High School in 1960 he travelled the world, lived on Kauai and then went on to enlist in the US Navy as an electrician’s mate aboard the USN Guardian (MCM-5).  Upon completion of his service he returned to his native land and lived out his life as an IBEW electrical worker for the 102 Chapter.  He owned several decking businesses, included “Decks, Just Decks.” He was married to Carol Schlesinger and later to Mimi Cheairs Penn.  After retiring he became a local fixture and crossword champion in his longtime home of Bloomsbury NJ, Oldwick NJ and then finally on to be closer with his relatives in Rocky Hill Connecticut.

After his extensive career as an industrial electrician Mr. Coddington had the opportunity to give generously to all those whom he came into contact, from his “open door” policy to his eager enthusiasm to help those in need.  His residence became known as a safe haven, not just for the underdog, but for members of high office and everyone in between.  He not only took pride in his local legacy, but truly relished the friends and loved ones in his life, of which there were many.  Over the years his reputation led him to be named King Curmudgeon, a local tradition that has yet to be bestowed on a successor due to his long and illustrious reign along the bucolic Musconetcong River.

Mr. Coddington had a passion for people of all stripes and generated a wide following of community members.  An avid pyro-technics enthusiast, mixologist and firearm sportsman, his gatherings led to several local and state law enforcement interactions.  He was deeply loved by all those who knew him and he will be greatly missed.

A service will be held on Wednesday, June 12 at 1:30 PM at the Kearns Funeral Home.

Friends may visit with the family prior to the service beginning at 12:00.

He will be interred in the Bloomsbury Cemetery June 12, 2019.