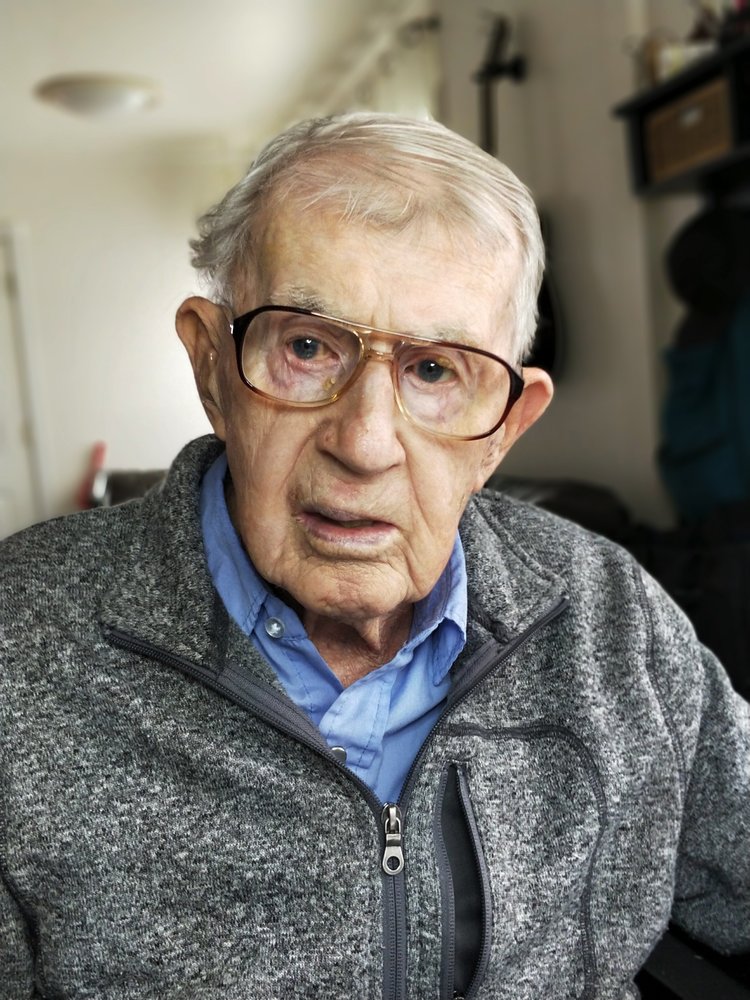 Born in Glendale, PA to the late James and Margaret Sanderson, as a young resident of Moosic, PA James worked as a rural mail carrier and a volunteer firefighter. Later in life, Jim became a proud US Army veteran after serving four years in the 322nd Field Artillery Battalion, 83rd Infantry Division in both Germany and France during World War II. As an expert shooter, James was recognized in the army for his marksmanship. He later moved to Middlesex, NJ to pursue a career as a lab technician at Union Carbide Corporation. He was a member of the VFW, Post 22 in Manville, NJ and was known throughout the community as a volunteer repairman. Jim was a prize bowler; he loved hunting, fishing and playing golf with his buddies.

James was a proud father and grandfather. He is survived by his two sons, the eldest, James, and his wife, Joan Morrison, of Albuquerque, NM and his youngest, Gary, and his wife, Marilyn, of Flemington, NJ; his youngest brother, Ronald, and wife, Betty, of Bound Brook, NJ and by his devoted granddaughters, Nicole Sanderson, and her husband, Hadi Tachfine, of Newark, NJ, granddaughter Ali Sanderson of Philadelphia, PA and youngest, Falon Simpson and her husband Anthony Simpson of Durham, NC.