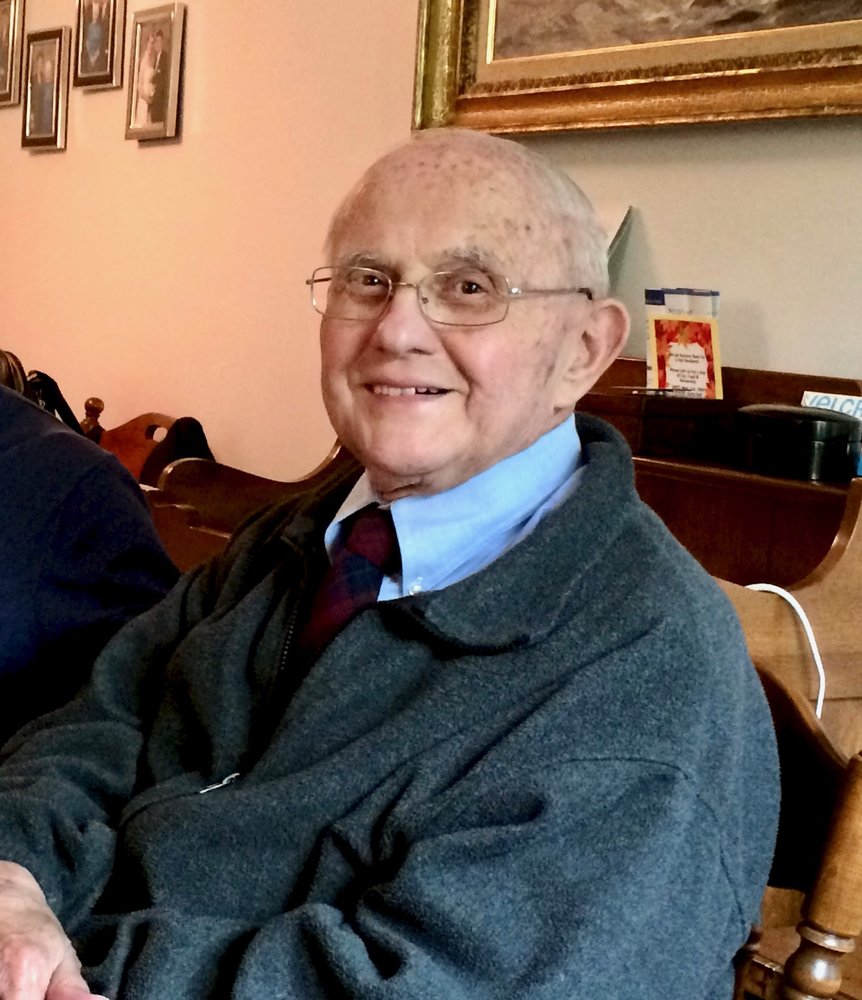 Born November 2, 1933 in Hoboken, New Jersey, he was the son of the late George and Frances (Palihnich) Ivovich.  A graduate of Columbia University, and the Georgetown University School of Medicine, he was a Pediatrician, retiring as Medical Director of the Hunterdon Developmental Center in Clinton, New Jersey.   He was a member of Saint John the Baptist Catholic Church in New Freedom; and Immaculate Conception Church in Annandale, New Jersey, where he served on its Renovation Committee, Pastoral Council Formation Committee, Parish Council and Church Picnic Committee.

Active in many humanitarian efforts he served on the Local Advisory Council on Alcoholism and Drug Abuse in Hunterdon from 1985-1990, the New Jersey Special Olympics Board from 1988-1995, Boy Scouts of America Den Leader from 1994-1995, Boy Scouts of America Assistant Scoutmaster and Troop Committee Secretary from 1995-2014, and the Hunterdon County Medical Reserve Corp from 2004-2014.  He was also a Founding Board Member of Anderson House, serving as its Vice President from 1990-1991, and President from 1991-1995; a member of North Hunterdon Rotary Club from 1995-2014, where he was a recipient of the Paul Harris award for volunteerism; and a United Way of Hunterdon County Board Member from 2001-2008, where he also served on the Executive Committee, Secretary of the Board, Chair of the Nominating Committee, Fund Distribution Committee, Community Relations Committee, Signature Event Committee, and the Community Solution Committee.

In addition to his wife, Dr. Ivovich is survived by two sons, Daniel P. Ivovich, and his wife Nicole, of Seven Valleys, and Andrew G. Ivovich, of Alexandria, Virginia.  He was also preceded in death by a sister, Nada Votto.

Entombment will be in Immaculate Conception Mausoleum.

In lieu of flowers, memorial contributions may be made to Anderson House, PO Box 134, Whitehouse Station, NJ 08889.

Share Your Memory of
Dr. Boris
Upload Your Memory View All Memories
Be the first to upload a memory!