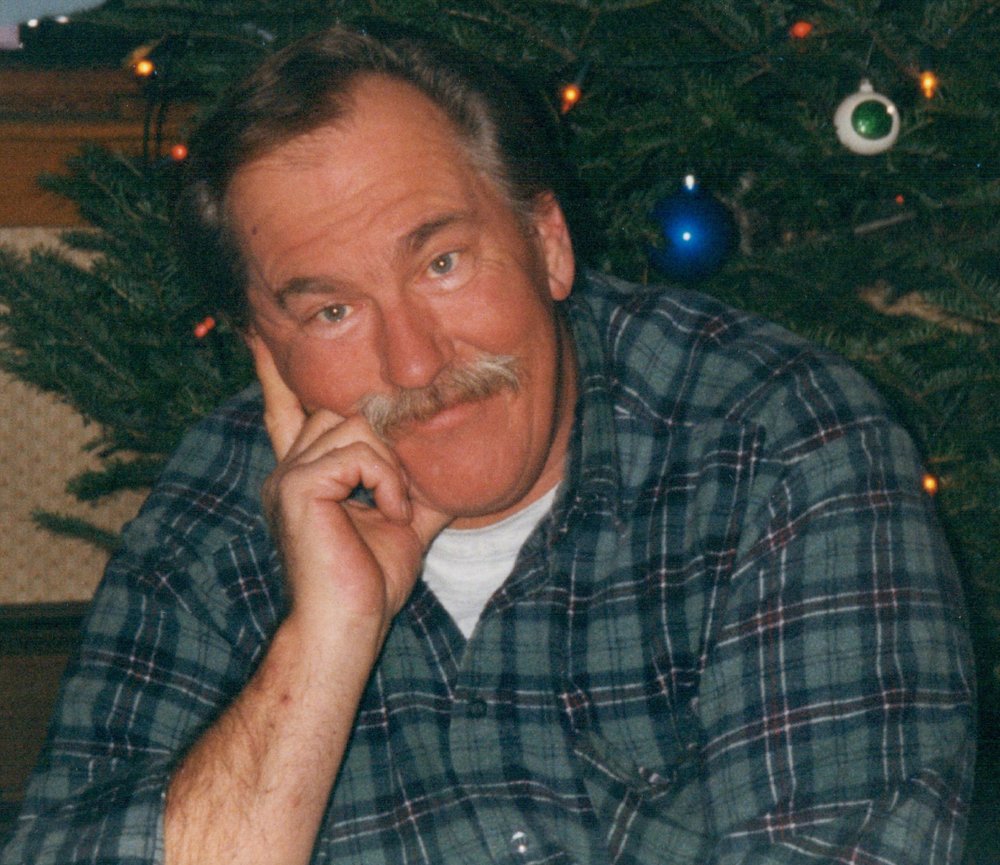 Al was born on April 8, 1946 in New Brunswick, NJ, and resided in Old Bridge. The day after graduating from Old Bridge High School he was drafted to serve his country in the United States Army. He performed his service working as a Quartermaster in Europe during the Vietnam War era.

After receiving an honorable discharge, Al worked for four years in the body shop of Laffin Chevrolet in South River, serving as Manager.  After going on a hunting trip to Maine in 1974, Al fell in love with the town of Patten. In 1980 he purchased his own auto body shop, Main Street Auto Body. Al was well known in Patten for his skill in welding, his willingness to lend a hand and for his creative spirit. For the last 25 years Albert was a resident assistant at the Wellspring Treatment Center in Bangor Maine.

Al also served as a selectman for Mount Chase, Maine. During his ten years he served as Chairman of the Board and successfully led the government-funded replacement of the three Owlsboro Road bridges.

He is survived by his son Zack David and wife Carla of Flemington, NJ and his daughter Amy Ramsden and her husband Michael of Branchburg, NJ. Albert also leaves behind his devoted sisters Laverne Gopstein of Kendall Park, NJ and Donna Jones of South River, NJ as well as his three loving grandchildren Brendan, Delaney and Finley Ramsden. He is preceded in death by his parents Albert Sr and Julia.

Al’s grandchildren will long remember him for the time he spent teaching them the importance of getting their hands dirty, finding creative solutions for “impossible” projects, launching rockets and retrieving them from trees (see creative solutions), and safely and legally blowing things up.

Cremation and interment will be private. In lieu of flowers, donations may be made in Albert’s name to the Disabled American Veterans (DAV.org) charity.

Share Your Memory of
Albert
Upload Your Memory View All Memories
Be the first to upload a memory!
Share A Memory
Send Flowers