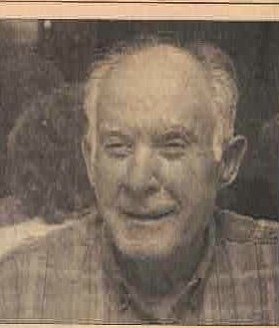 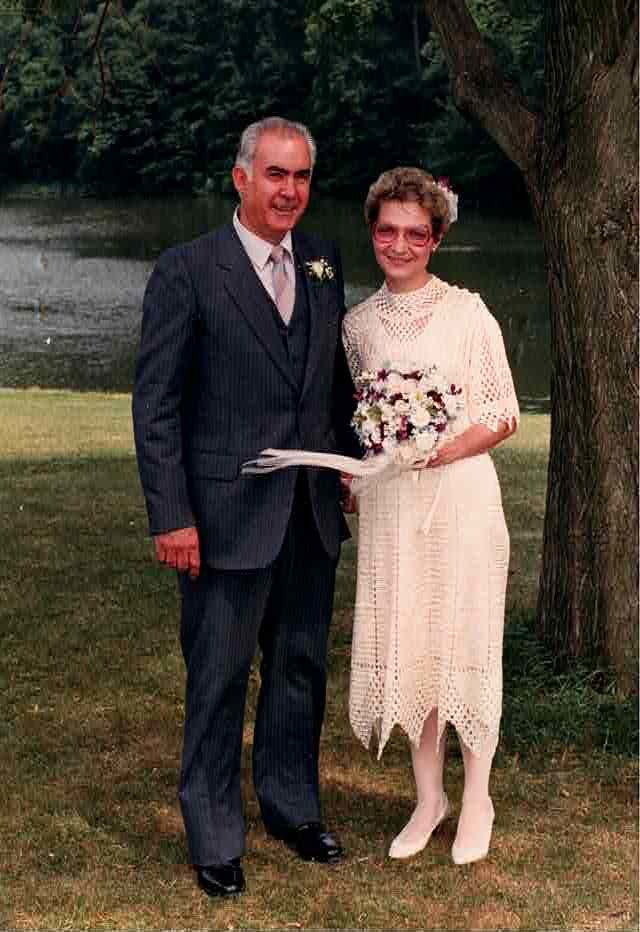 Born in Newak, NJ, he was the son of the late John and Maria Mazzella.  He lived in Newark and Roselle Park before moving to Clinton Twp. 22 years ago.

He worked for over 44 years for a precision tool and die company, Englehardt Industries.

Jerry loved working with his hands and woodworking.  He was an all around Mr. Fix it and was able to repair just about anything.  He was generous with this ability and was always willing to help others.

He was predeceased by his two brothers, John and Frank Mazzella and by his three sisters, Maddelina Reed, Millie Cignarella and Sylvia DiScala.

He is survived by his beloved wife  of 35 years, Patti, many devoted neices and nephews and his good friends at Dunkin Donuts.

Due to public restrictions, a service will be announced at a later date.

A Memorial Tree was planted for Gennaro
We are deeply sorry for your loss ~ the staff at Kearns Funeral Home
Join in honoring their life - plant a memorial tree
Share Your Memory of
Gennaro
Upload Your Memory View All Memories
Be the first to upload a memory!
Share A Memory
Send Flowers
Plant a Tree