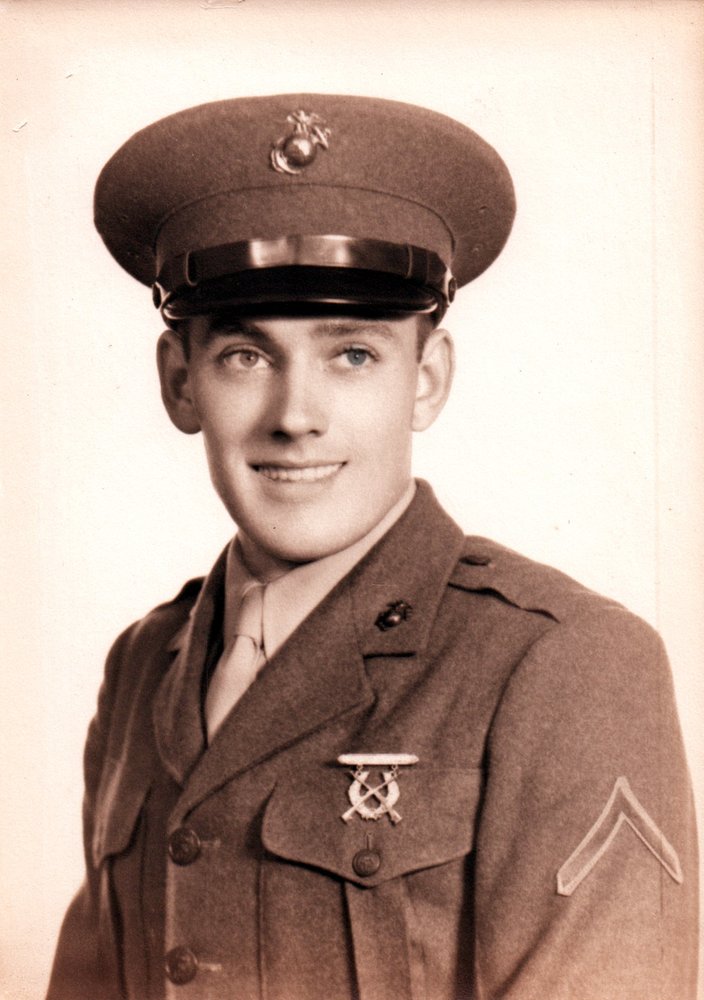 Obituary of Henry A Cheesman

Born in Westville, New Jersey, he was the son of the late Henry W. and Cora Velma(Scott) Cheesman. He was the beloved husband to his wife, Josephine and was married for 67 beautiful years and had four children.

Henry grew up in Clinton Twp. and after high school joined the Marines and served on three different ships. Upon leaving the Marines he became a heavy equipment mechanic.  He then secured a position working for the Town of Manville Road Department from which he retired as the Superintendent.

Due to gathering restrictions a private entombment will be held on Tuesday, May 26, 2020 at St. Bernard’s Cemetery, Bridgewater.

In lieu of flowers memorial donations in Henry’s name may be made to the Whitehouse Rescue Squad through In MEMORY OF at www.inmemof.org/henry-a-cheesman

To send condolences to the family please visit, www.kearnsfuneralhome.com

A Memorial Tree was planted for Henry
We are deeply sorry for your loss ~ the staff at Kearns Funeral Home
Join in honoring their life - plant a memorial tree
Share Your Memory of
Henry
Upload Your Memory View All Memories
Be the first to upload a memory!
Share A Memory
Send Flowers
Plant a Tree