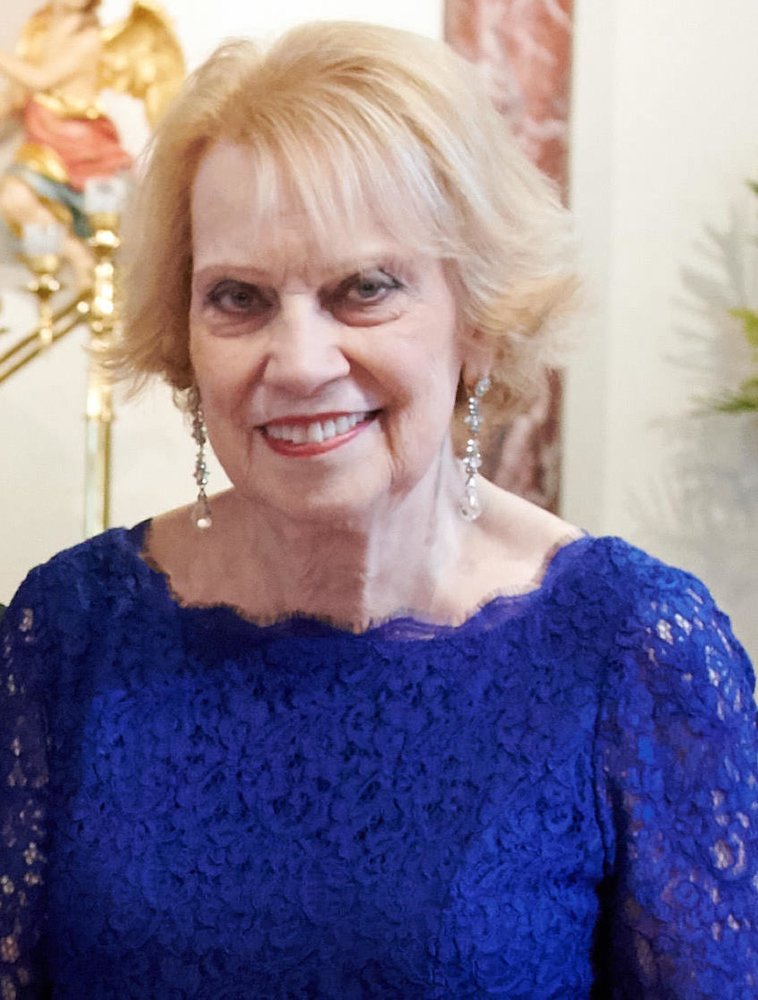 Gilda Booth, age 86, died at home on Monday, June 1, 2020 after a valiant battle with  cancer. Born in Scranton, PA she was the daughter of the late James and Jennie DiCindio.

She was predeceased by her beloved husband, Richard Booth in 2016. Additionally, she preceded in death by three brothers Michael, Domenick and James and two sisters Mary and Grace.

Gilda was a graduate of Dunmore High School and the University of Scranton.

Gilda had lived in Whitehouse Station before moving to Flemington almost two years ago. Before her retirement she worked as an Administrative Assistant to the State Appellate Court Division in Morristown, NJ. She was a member of St. Elizabeth Ann Seton Church in Three Bridges.

Gilda’s love for family took precedence over everything else in her life and whenever possible she would assemble as many family members as possible and gather around the table with amazing home cooked Italian meals. She also enjoyed reading, her book club, politics, and especially her long telephone conversations with family and friends. Gilda often became friends with people she would encounter from visits to the salon, shopping or dining out. She touched the lives of everyone she met from dry cleaners, florists to folks she would see at the local deli.

Due to gathering restrictions Gilda's chidren and grandchildren will be holding a private service to be followed by intermittent at Washington Crossing National Cemetery.  If you wish to be notified when a memorial mass has been scheduled, please email the funeral home at barbara@kearnsfuneralhome.com to be placed on a list.

Those wishing to express their sympathy by sending flowers are asked to please consider instead, a donation to cycleforsurvival.org/donate.  This organization funds rare cancer research and was an organization very close to Gilda's heart.

A Memorial Tree was planted for Gilda
We are deeply sorry for your loss ~ the staff at Kearns Funeral Home
Join in honoring their life - plant a memorial tree
Share Your Memory of
Gilda
Upload Your Memory View All Memories
Be the first to upload a memory!
Share A Memory
Send Flowers
Plant a Tree