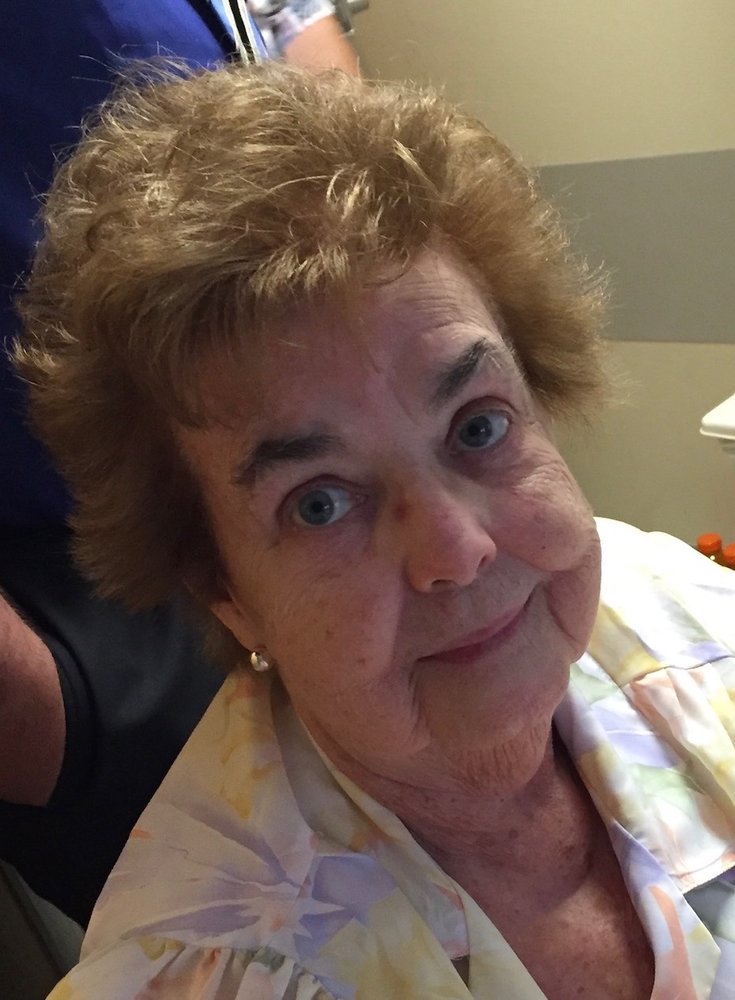 In 1955 Evelyn married Frank Aquila and they established a home in the Boro Park Section of Brooklyn. While raising three children, Evelyn became involved in the community and served in numerous roles. Among the many leadership roles that she served in was as President of Community School Board for District 21 and Chairman of the Community Planning Board for District 12.

In lieu of flowers donations should be made in Evelyn’s memory to the Saint Athanasius Academy Scholarship Fund, 2154 61st Street, Brooklyn, New York 10004.

Consistent with the current need for social distancing, there will be no funeral at this time and the burial will be private. A celebration of Evelyn’s life and a Catholic Mass of Resurrection in her memory will be scheduled for later this year.

Share Your Memory of
Evelyn
Upload Your Memory View All Memories
Be the first to upload a memory!
Share A Memory
Send Flowers