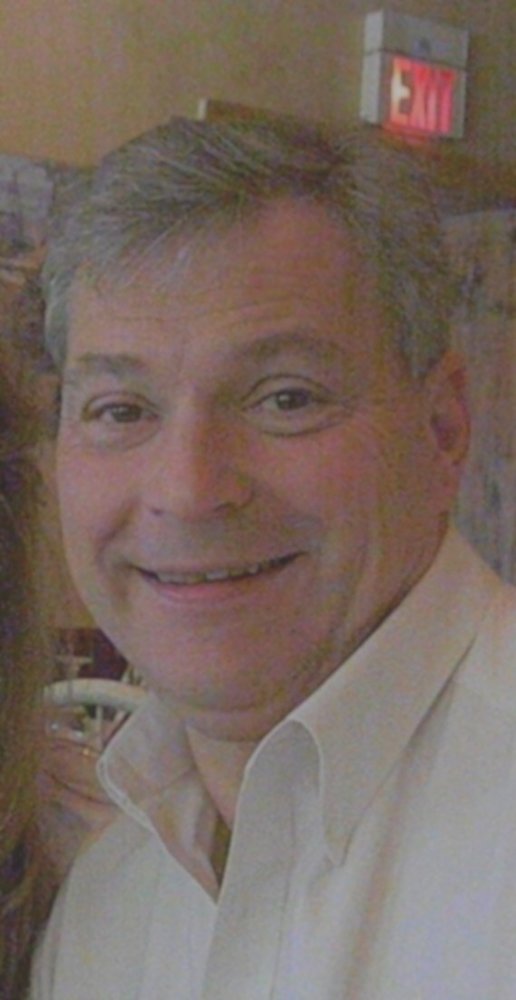 Born in Newark (Vailsburg), NJ, he was the son of the late John F and Mary Cryan, Sr.

John lived in Piscataway and then Inverness, FL for 3 years before moving to Pittstown more than 20 years ago.

He was a member of the Ancient Order of Hibernians, the Giblins Association, the Knights of Columbus and an honorary member of The Friendly Sons of St. Patrick.  An owner of five restaurants throughout his life, he continued the legacy his father had begun more than 60 years ago.  At the age of 14 he began working in his father’s taverns and subsequently became a master businessman and restauranteur. “He could turn the most rundown of restaurants into Gold”.   He garnered great respect and long-lasting friendships through his restaurants in Cedar Grove, Bergenfield, Wayne, Belmar, North Branch and since 2012, Cryan’s Tavern in Annandale, NJ.  He had a charismatic personality and a charm that was undeniable. Everyone wanted to be his Friend, and no matter which place he owned, John would turn it into New Jersey’s very own “Cheers” where “Everybody Knows Your Name”.

In Johns early years he enjoyed spending time down the shore in Belmar and Manasquan. John enjoyed every chance he could going to Monmouth Racetrack or the Dog Tracks in Palm Beach, FL.  He loved spending time at his condo in FL and visiting all the Cryan’s in Castlerea, Ireland.  He was so proud of his Irish Heritage. The time John spent with his family was everything to him.  He wanted nothing but the best for his 3 children. He leaves a hole in the hearts of everyone who loved him and will be tremendously missed by all.

Along with his parents, John Sr. and Mary (Carr) John was predeceased by his brother, Michael and his twin brother, Edward.

He is survived by his beloved wife of 33 years, Christine, his two sons, John F. Cryan III and Robert Cryan, both of Pittstown, his daughter, Brielle Cryan and her partner, William Denton of Annandale, his brother James Cryan and his wife, Noreen, two sisters, Mary Donohue and her husband, Joe, and Eileen Birch all of Union County, his 2 Godsons, John Cryan and John Cryan, many loving nieces and nephews and his Life-long buddies from Vailsburg.

Due to indoor gathering restrictions there will be an opportunity to pay your respects, visit with the family and say a final good-bye to John outdoors.  When arriving at the funeral home, we ask that you remain in your cars and wait for instructions from the funeral home staff.  Visitation will take place on Sunday, June 7, 2020 from 1:00 to 5:00 PM at the Kearns Funeral Home, 103 Old Highway 28, Whitehouse, NJ 08888.

For more information or to send condolences, please visit www.kearnsfuneralhome.com

A Memorial Tree was planted for John
We are deeply sorry for your loss ~ the staff at Kearns Funeral Home
Join in honoring their life - plant a memorial tree
Share Your Memory of
John
Upload Your Memory View All Memories
Be the first to upload a memory!
Share A Memory
Send Flowers
Plant a Tree