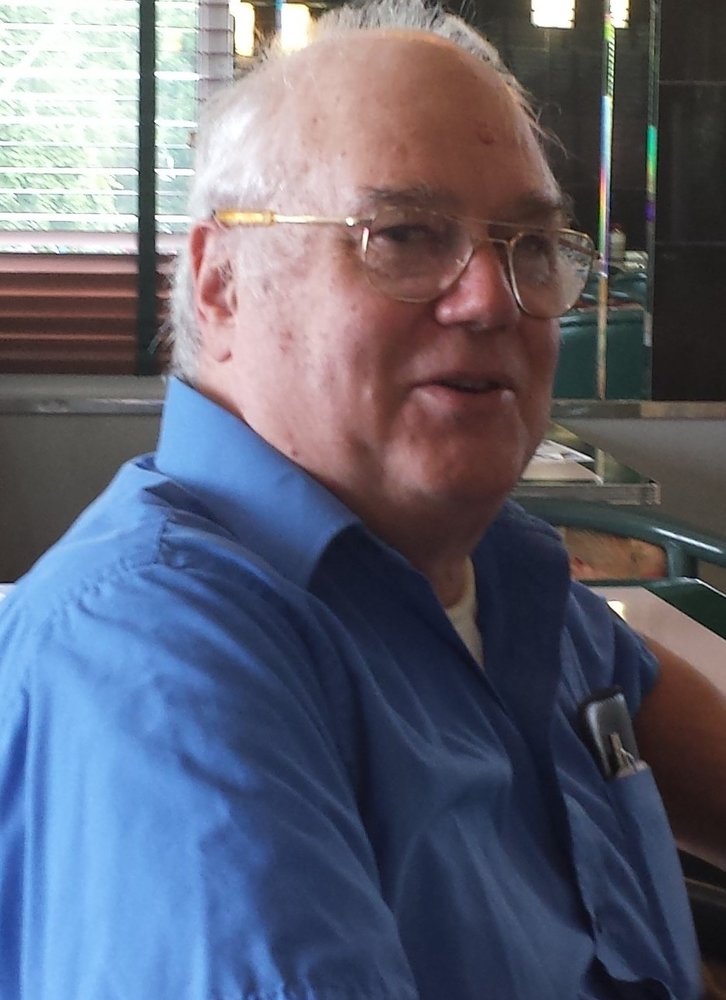 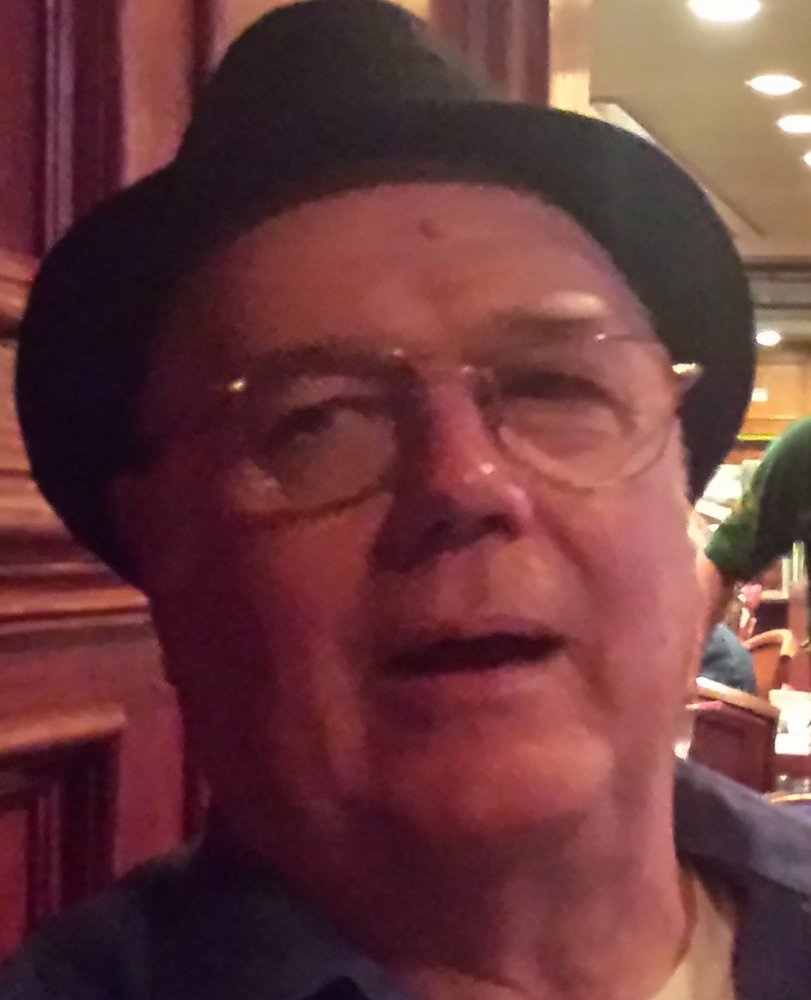 He served in the United States Air Force during the Vietnam War.  Robert was a computer service technician for the Singer Company in Union, NJ.  He was very handy around his home and could fix just about anything.  He enjoyed working on his car and loved anything that had to do with computers.

He is survived by his brother, Henry A Kipp, Sr. (Lillian) and his nephews, Henry “Hank” Kipp, Jr. (Suzanne), William Kipp (Kim) and his niece, Erica McNeilly (Patrick).

A graveside service including military honors will be held at Rural Hill Cemetery in Whitehouse on Monday, August 2, 2021 at 1:00 PM.