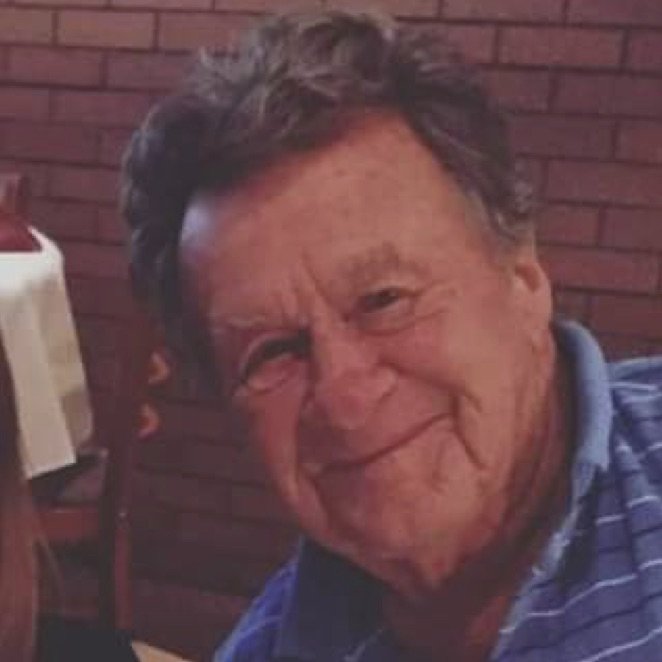 Born in Raritan, New Jersey, he was the son of the late Hiram and Margaret(McDonough) Hunt.

Bob lived in Somerville before moving to Whitehouse Station in 1961.

He served in the United States Army during the Korean War.  He worked for the All Work Pool Company in Hillsborough, NJ installing swimming pools.

When his children were younger he coached little league.  He loved all sports and was a passionate bowler and belonged to several leagues.  You would often find him at the Air Park Bowling Lanes.  Bob accomplished several perfect games throughout his playing time.

He was preceded by his brother, Lester R Hunt, his sister, Ella Gaghan and his son-in-law, Russel Hoppaugh.

A funeral service will be held on Wednesday, July 1, 2020 at 10:00 AM at the funeral home.  Entombment will be in Immaculate Conception Cemetery Mausoleum, Clinton.

In lieu of flowers memorial donations may be made through In Memory Of at www.inmemof.org/robert-j-hunt to benefit the Steeplechase Cancer Center at Robert Wood Johnson University Hospital Somerset.

Social distancing will be practiced and a mask must be worn while in the funeral home and at the cemetery.