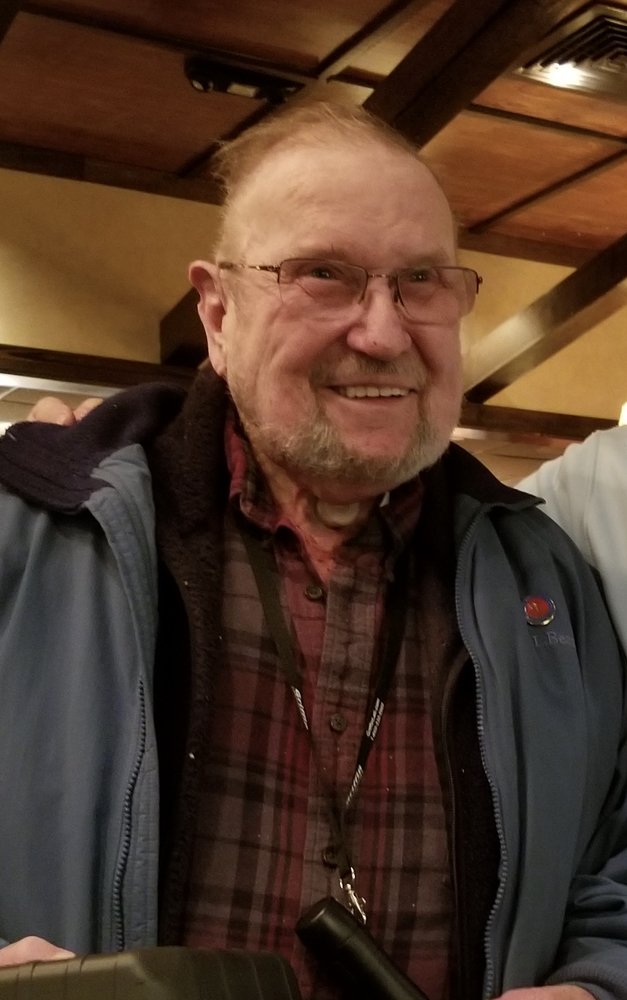 Born in Elizabeth, he was the son of the late Frank and Gertrude Moren.

Don had lived in Carteret before moving to Readington Township in 1979.

He was a United States Navy Veteran and had honorably served his country during the Vietnam Era.  He worked as a Union Electrician before retiring in 1999.

Don was a longtime parishioner of Our Lady of Lourdes Church in Whitehouse Station where he belonged to the Knights of Columbus, Council 6930.  Always generous and service minded, he was proud of his many years as a volunteer at the Hunterdon Regional Cancer Center.  Don was precise and organized and loved electronics and technology.  He was devoted to his family and cherished every moment he spent with them.

Don was predeceased by his beloved wife, Jean in 2014.

He is survived by his devoted children, Kelly Ann Moren of Readington, Christopher and his wife, Karri of Tatamy, PA and Timothy of Los Angeles, CA; his two grandchildren, Emilee and Jordan Moren; as well as his sister-in-laws and many loving nieces and nephews.

A committal service with military honors and entombment will be held on Thursday, July 2, 2020 at 10:30 AM at Immaculate Conception Cemetery in Annandale.

In lieu of flowers donations may be made through In Memory Of at www.inmemof.org/Donald-R-Moren for the benefit of the Hunterdon Regional Cancer Center.