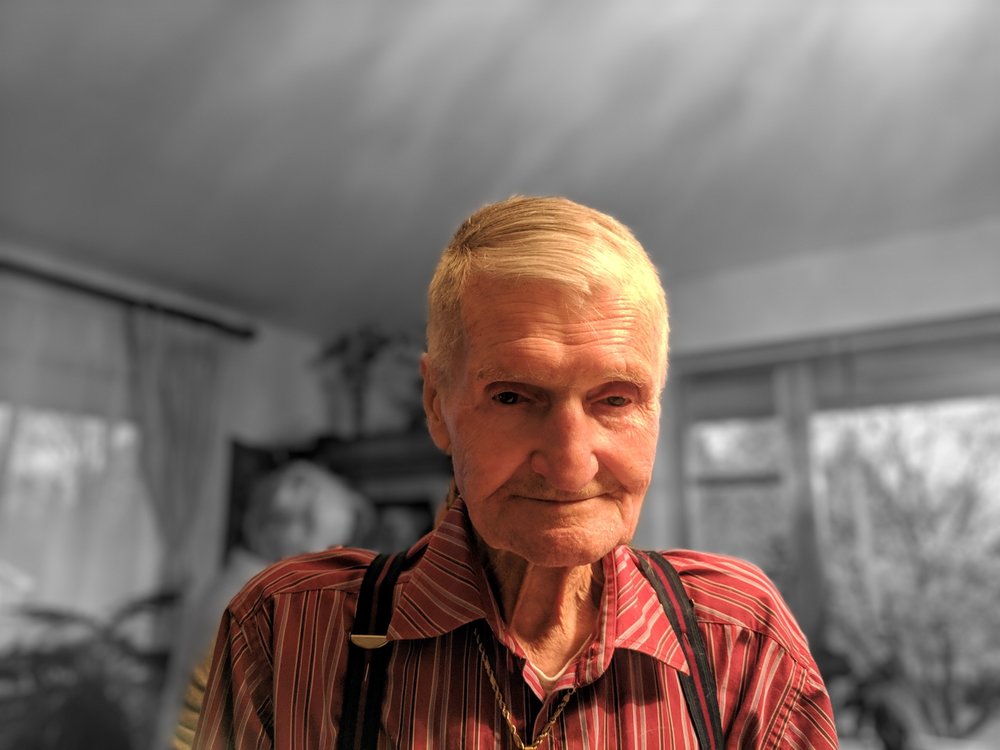 He was born in Lwów, Poland on May 15, 1930 to the late Jan and Marie (Kolesinski) Nowakowski.  His father was a Polish army officer and was killed at Katyn in 1940.  Joseph was sent to Siberia with his mother and was separated from her, never to see her again.  He escaped first from a coal camp and then engineered many situations to successfully return to Poland.

He was educated in Warsaw, Poland and ultimately obtained his PhD from Akademia Medyczna w Warszawie in 1992.

He arrived in New York with the first group of Polish refugees on August 30,1958. He was Naturalized as an American citizen on November 6, 1963 and on December 23, 1963, while living in Philadelphia, PA, married Irena Taraszkiewicz of Wilno, Lithuania.

Arriving in this country as an engineer, he was drawn to medical research. Working in research positions while pursuing medical studies, he worked in Wills Eye, Mount Sinai and finished his career as a Research Scientist for the New York State Institute for Basic Research.

Dr. Nowakowski was invited to the Symposium on Classification and Treatment of Epilepsy in Gdansk in 1987 and initiated a cooperative study between NYS Institute for Basic Research in Developmental Disabilities with the Polish Academy of Science in Warsaw and Gdansk (Neuronal Tissue Culture Line) in 1999. Multiple other studies benefited from Joseph’s passion to advance scientific studies around Alzheimers.

He enjoyed staying current on the Polish news, discussing medical research and seeing his grandchildren.

Dr. Nowakowski was predeceased by his wife, Irena in 2015.

He is survived by his son, George and his wife, Beverly of Bridgewater and his three grandchildren, Anika, James and Christina Nowakowski.

A private funeral liturgy and burial will take place on Saturday, July 11 at Our Lady of Czestochowa Cemetery in Doylestown, PA.

In lieu of flowers, donations may be made to the Martinsville Rescue Squad at http://bridgewaterems.org/donate.htm

A Memorial Tree was planted for Dr. Joseph
We are deeply sorry for your loss ~ the staff at Kearns Funeral Home
Join in honoring their life - plant a memorial tree
Share Your Memory of
Dr. Joseph
Upload Your Memory View All Memories
Be the first to upload a memory!
Share A Memory
Send Flowers
Plant a Tree