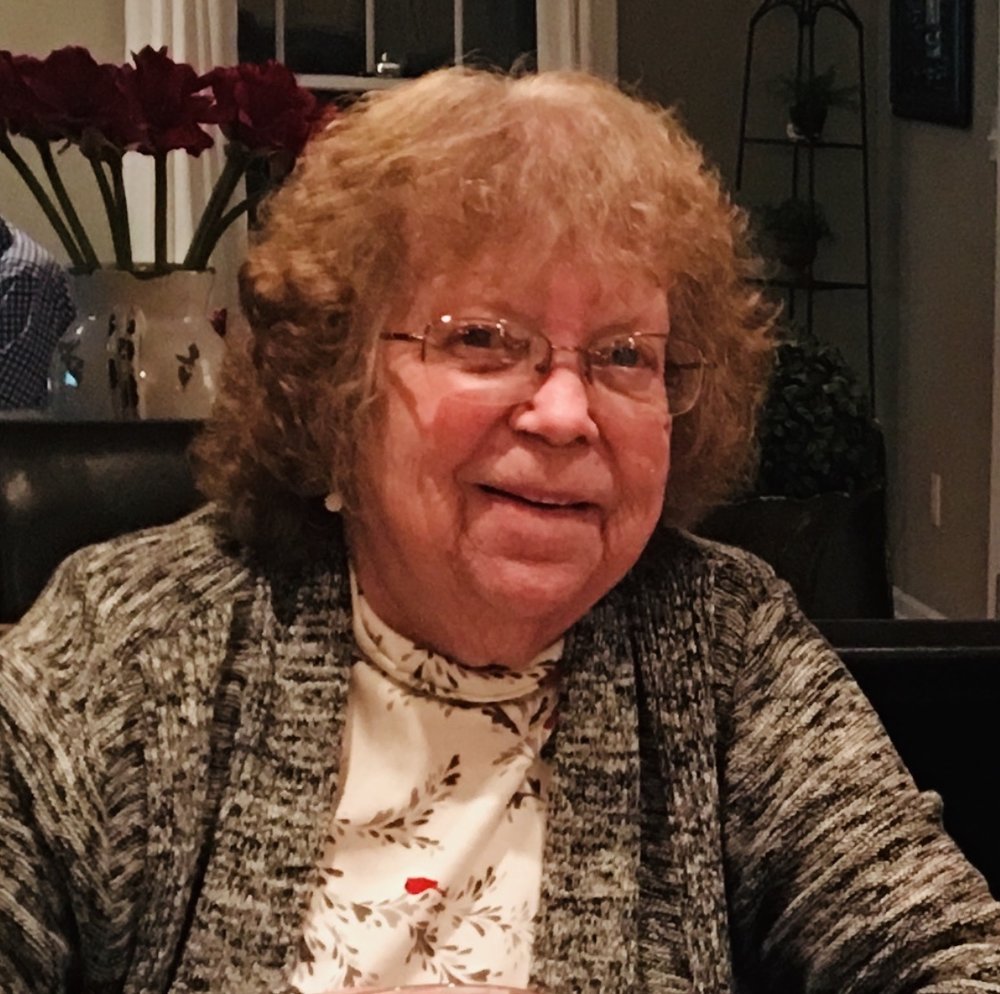 Born in the Bronx, New York, she was the daughter of the late August and Lillian (Vrbsky) Hans.

Lorraine worked in NYC at Ebasco, Rector Street as a corporate secretary and upon moving to Whitehouse Station, she worked for H Harsch and Co. as secretary to the President.  After having her children, she worked for Readington Township as a school crossing guard, retiring after 37 years in 2017.

She enjoyed vacationing at the jersey shore, shopping at flea markets and cooking for her family and friends.  She was an activist philanthropist, supporting many charities.

She is survived by her husband, Austin Herzog of Whitehouse Station; her daughter, Lori Matthews and her husband, Mark; her grandchildren, Rebecca and Sara Matthews of Milford and her son, Jeffrey Herzog of Whitehouse Station and her grand-dog, Blu.  She is also survived by her brother, Walter Hans of Old Bridge and his wife, Alice as well as her nieces, Karen Solano of Old Bridge and Allyson Hans of Kensington Ct.

Due to current restrictions placed on public gatherings, services will be private.

In lieu of flowers donations may be made to the Whitehouse Rescue Squad, PO Box 175, Whitehouse Station, NJ. 08889

Share Your Memory of
Lorraine
Upload Your Memory View All Memories
Be the first to upload a memory!
Share A Memory
Send Flowers