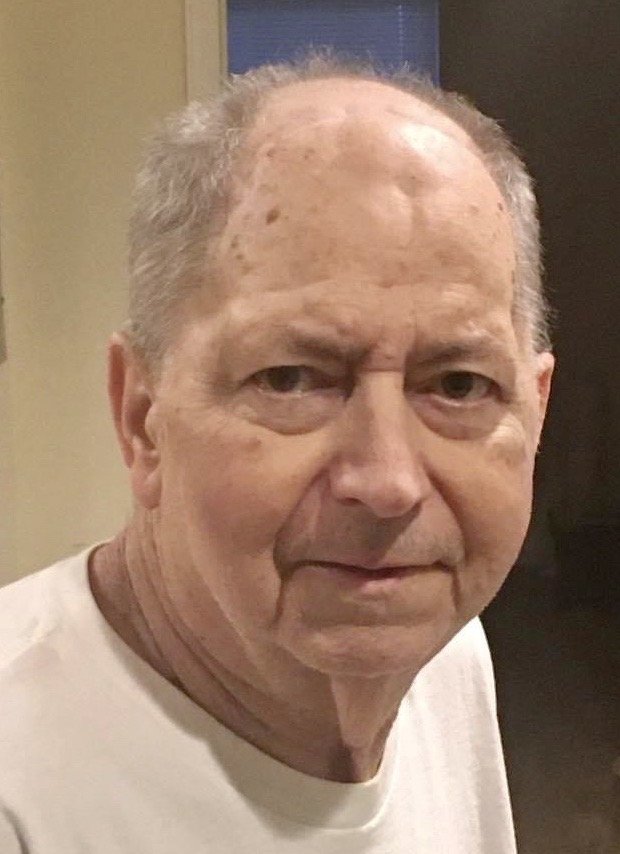 John was born in Burlington, New Jersey on November 10, 1941 to John and Bessie (Leach) Moricz. He grew up in Bordentown, NJ and graduated from William McFarland High School in 1960. John was a good student and an athlete. He was on the varsity football team and a varsity left fielder for his high school’s baseball team, the Bordentown Scotties. In June 1960, the team played in the state baseball championship.  With the game tied, John worked a walk and on a hit to the outfield by his teammate and friend, scored the title-winning run. But by far John’s best accomplishment in high school was meeting and falling in love with his soulmate, Vicki Webster.

After high school, John attended Rutgers University, majored in business administration and graduated in May of 1964 with his bachelor’s degree. John married Vicki on August 31, 1963 after she graduated from the Mercer School of Nursing and they resided in Rutgers housing while John completed his senior year.

John was employed as an impact manager for Supermarket’s General in Woodbridge, New Jersey. He and Vicki bought their first house in Rahway, NJ, and began their family. In 1977, John and his family moved to Whitehouse Station, NJ where they resided until they fulfilled their dream of living in Colorado. From the family’s first trip out west in 1979, John and Vicki fell in love with the mountains and Colorado specifically. After many family vacations to Colorado and other western states, John and Vicki bought a condo at Keystone Resort and eventually built their dream house in Fairplay, Colorado. John loved the mountains and was the happiest when he was surrounded by them.

John also loved his family deeply and cherished every minute he was able to spend with his children and grandchildren. He adored Vicki; they shared a bond and had the kind of marriage that most people can only dream of. The mutual love, respect and admiration they shared was evident to anyone who ever met them. They were inseparable and after 60 years of being together, the love they shared remained just as strong.

John was predeceased by his wife Vicki, and is survived by his children, John, James and Beth and his two grandchildren.

In lieu of flowers donations may be made to South Park Community Church, 600 Hathaway Street, Fairplay, CO 80440. Please send donations to the pastor of the church, Mr. Kenny Shaw. This was John and Vicki’s church while they lived in Colorado, where they spent a lot of time and made a lot of great friends.

A Memorial Tree was planted for John
We are deeply sorry for your loss ~ the staff at Kearns Funeral Home
Join in honoring their life - plant a memorial tree
Share Your Memory of
John
Upload Your Memory View All Memories
Be the first to upload a memory!
Share A Memory
Send Flowers
Plant a Tree