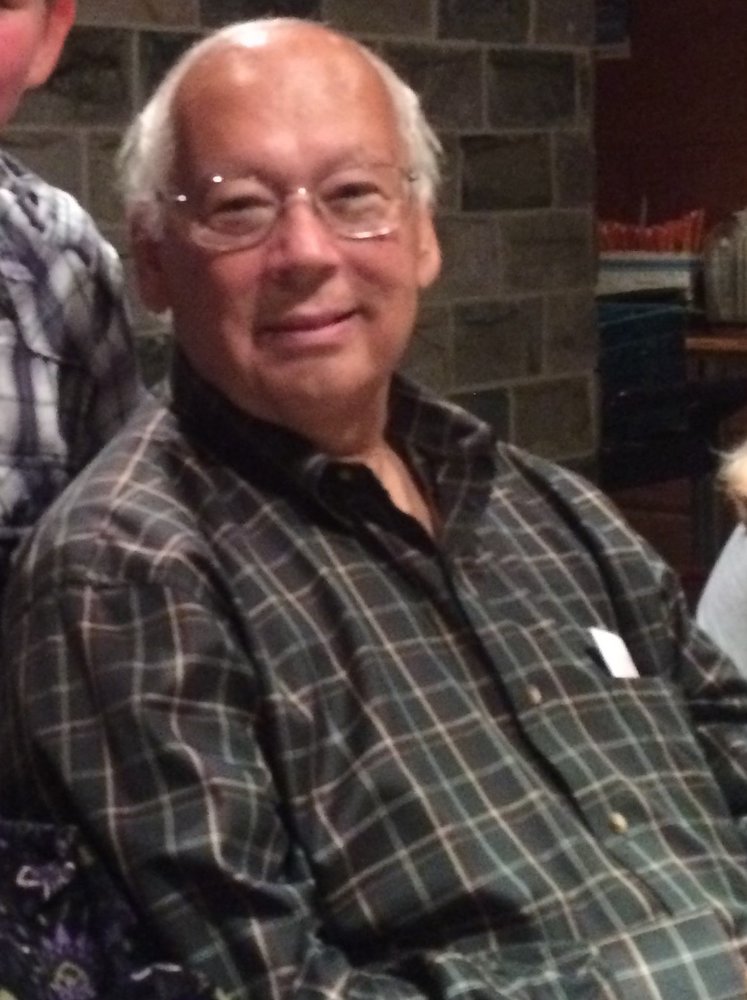 Please share a memory of Joseph to include in a keepsake book for family and friends.
View Tribute Book

Born in 1944 he was the son of Lucy (Marcrie) and Joseph Toth.  Joe was predeceased by his parents, brother Charlie, and grandson Jakob. He is survived by his wife Patricia; his son, Joseph; his daughter Lauren; and his three grandchildren, Joey Toth, Jr., Julianna Toth and Douglas Vail, Jr.

Joseph was a loving family man who dedicated all of his time to his family and his work.  He was a successful executive at Johnson and Johnson where he worked 38 years before retiring in 2004.

Joseph was born in New Brunswick, NJ where he spent his childhood fishing and playing sports with his three younger brothers Richard, Frank and Charles.  He met his wife, Patricia Smith at Permacel in 1967.  Pat and Joe got married in 1971 living in South Brunswick. Joe completed his MBA in Accounting at NYU.  Pat and Joe moved to Howell, NJ where they had a son Joey and then East Windsor, NJ where they had their daughter, Lauren.  They also lived in Lebanon Township, NJ briefly before they moved to Arlington, Texas in 1990 when Joseph took the position as CFO for Johnson & Johnson Medical.  During his time in Texas, Joe spent many happy years taking vacations, playing golf and attending sporting events to cheer on the Rangers, Mavericks and the Cowboys, going with them to two Super Bowls.  Joe and his family returned to Whitehouse Station, New Jersey in 2000.  Joe and Patricia moved to PA in 2010.

Joe and Patricia were married for 49 years.  They made countless family memories with vacations, sporting events, attending the races at Saratoga, fishing trips, beach houses, and casinos. Everyone who knew Joe loved him for his kindness and his brilliance.  He was talented with numbers, especially related to sports facts and finances, and his story-telling was unmatched.  Joe was a patient and kind father and grandfather, who rarely raised his voice unless it was to sing.

Friends are invited to a  memorial visitation on Saturday, October 17, 2020 from 2:00 to 4:00 PM at the Kearns Funeral Home, 103 Old Highway 28, Whitehouse, NJ 08888. Due to the current restrictions and for the saftey of all those that will be attending maskes are required and social distancing will be implemented.  Thank you for your understanding and support of the family.

Look inside to read what others have shared
Family and friends are coming together online to create a special keepsake. Every memory left on the online obituary will be automatically included in this book.
View Tribute Book
Share Your Memory of
Joseph
Upload Your Memory View All Memories
Be the first to upload a memory!
Share A Memory
Send Flowers
Plant a Tree