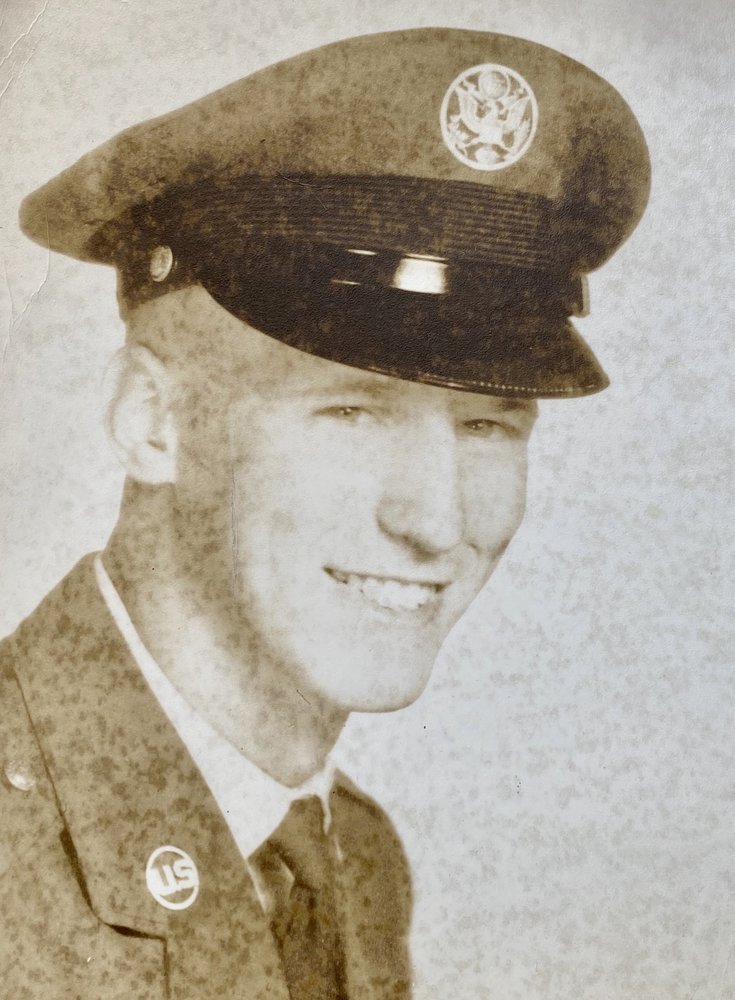 Please share a memory of Alex to include in a keepsake book for family and friends.
View Tribute Book

Born in Lebanon, New Jersey, he was the son of the late Alex and Marjorie Christensen.

Alex had lived in the area his entire life, moving from Lebanon Borough to Whitehouse Station in 1966.

He served in the Airforce as an airplane mechanic from 1962 to 1966.  Upon his return to civilian life he began a long career as an auto mechanic.

Continuing his commitment to service, he was a long-time member of the Whitehouse Fire Department in Whitehouse Station.

Alex loved the simple life.  He considered himself a master griller, enjoyed gardening and dedicated himself to his beloved grandchildren.  He was never happier than when he was chauffeuring them to their activities or watching them swim in the pool which he kept in pristine condition for them.

He was predeceased by his sister, Karen Alpaugh.

Look inside to read what others have shared
Family and friends are coming together online to create a special keepsake. Every memory left on the online obituary will be automatically included in this book.
View Tribute Book
Share Your Memory of
Alex
Upload Your Memory View All Memories
Be the first to upload a memory!
Share A Memory
Send Flowers
Plant a Tree