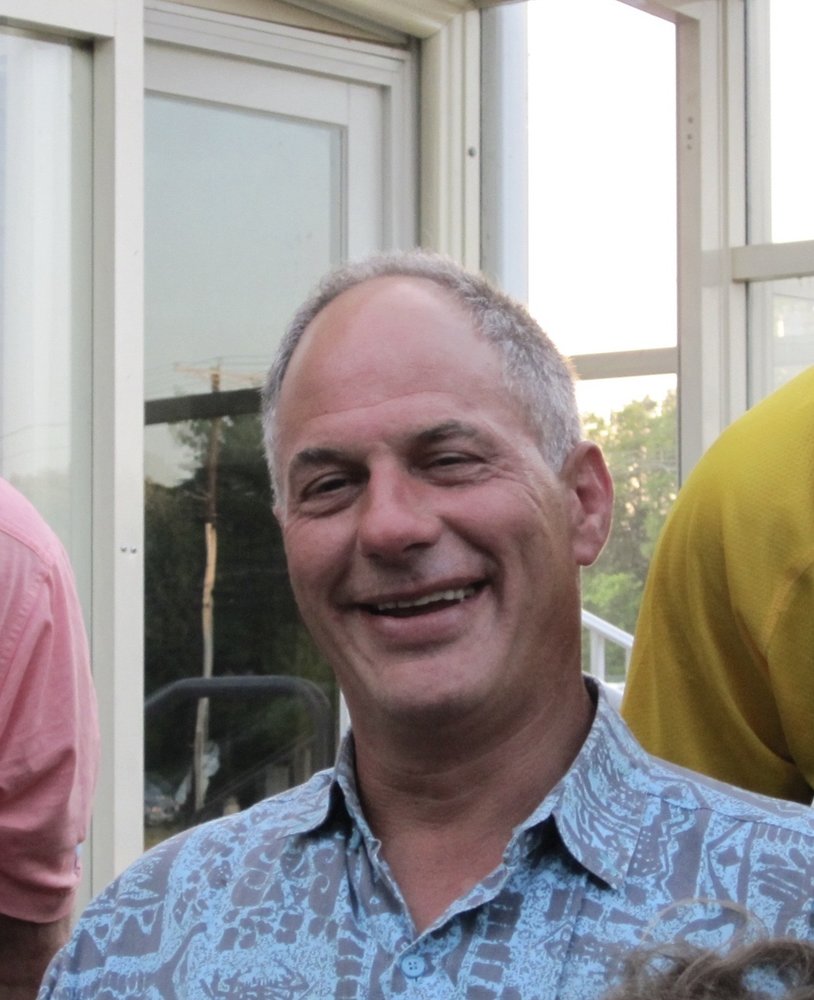 Obituary of David A Salem

Please share a memory of David to include in a keepsake book for family and friends.
View Tribute Book

Born in Parma, Ohio, he was the son of the late Alexander and Marilyn Salem.

David lived in Whitehouse Station for many years before moving to Flemington two years ago.

He worked as a manager at the family business his father founded 43 years ago, Salem Industrial Park.

He was an avid hunter and fisherman.  He loved animals and spending time outdoors.  A devoted father, he spent many hours rooting for his children as they pursued their extracurricular activities.

David  is survived by his two children, Zachary and Emma Salem of Flemington; his two brothers, John Salem of FL and Thomas and his wife Loretta of Whitehouse Station; his sister, Bethe Orrell of Tijeras, NM; his former wife, Kim Salem and by many loving nieces, nephews and cousins.

Look inside to read what others have shared
Family and friends are coming together online to create a special keepsake. Every memory left on the online obituary will be automatically included in this book.
View Tribute Book
Share Your Memory of
David
Upload Your Memory View All Memories
Be the first to upload a memory!
Share A Memory
Send Flowers
Plant a Tree