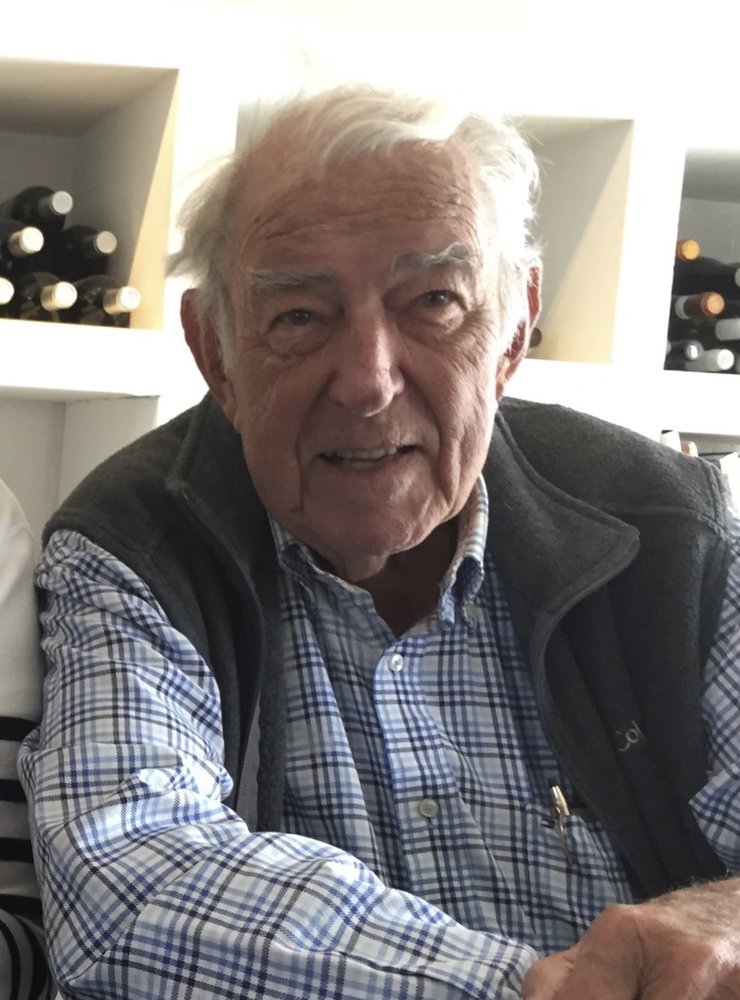 Please share a memory of Torsten to include in a keepsake book for family and friends.
View Tribute Book

Born in Malmo, Sweden he was the son of the late Carl Johan and Agneta Knutsson.

TK arrived in the United States in the late 1950’s, living in Chicago first then moving to California and then Manhattan for many years, before moving to Pottersville over 20 years ago.

He had a long career in international banking working for various international financial institutions throughout the years.  He served on the Board of Swedish Forsheda in an advisory role and acted as the US Chairman of the Board.

He was passionate about travel and seeing the world and was fortunate to have taken many round the world cruises in his retirement years.  TK loved music and was a gifted pianist.  He greatly appreciated tranquility and the connection with nature he was able to attain while at his cabin in Pottersville.  He was tremendously accomplished, generous and kind and he will be greatly missed by all of his family, friends and colleagues.

He was predeceased by his beloved son, Carl Johan Knutsson in 2016, his sister, Batty Martinsson, and his dear friend Owen Jackson.

He is survived by his companion, Marie Robson; his four sisters, Ulla Persson, Margaretha Hogberg, Anna-Stina Johansson and Gunnel Herrstrom as well as many nieces and nephews.  In addition, he will be sorely missed by John (Giovanni) Seminara, the families, Weiss, Wiesehahn, Romeo, Milano (Praiano, Italy) and Giordano, and his Pottersville neighbors.

In lieu of flowers donations in memory of Torsten may be made to www.younglife.org.

Services will be private and have been entrusted to the Kearns Funeral Home in Whitehouse, NJ.

Look inside to read what others have shared
Family and friends are coming together online to create a special keepsake. Every memory left on the online obituary will be automatically included in this book.
View Tribute Book
Share Your Memory of
Torsten
Upload Your Memory View All Memories
Be the first to upload a memory!
Share A Memory
Send Flowers
Plant a Tree