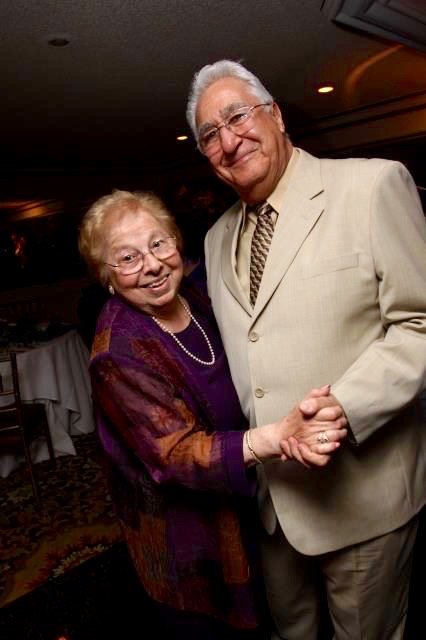 Born in Newark, NJ she was the daughter of the late Gaetano and Luigina Astone.

Sylvia lived in White Township before moving to Union Township seven years ago.

She had been a member of the community chorus in Belvidere and an avid bowler and bocce player in her younger days.

She was predeceased by her husband, Peter in 2012.

Sylvia is survived by her two children, Michael of Elizabeth, NJ and Gina Bussell and her husband, Bruce of Union Twp. and her three beloved grandchildren, Nicholas Bussell and his wife, Inga and Matthew and Ryan Bussell.  She is also survived by her sister, Josephine Cicero of Berkley Heights, NJ.

A funeral liturgy will be held on Tuesday, February 16, 2021 at 10:00 AM at Immaculate Conception Church in Annandale.

Inurnment will be in Immaculate Conception Mausoleum.

Share Your Memory of
Sylvia
Upload Your Memory View All Memories
Be the first to upload a memory!
Share A Memory