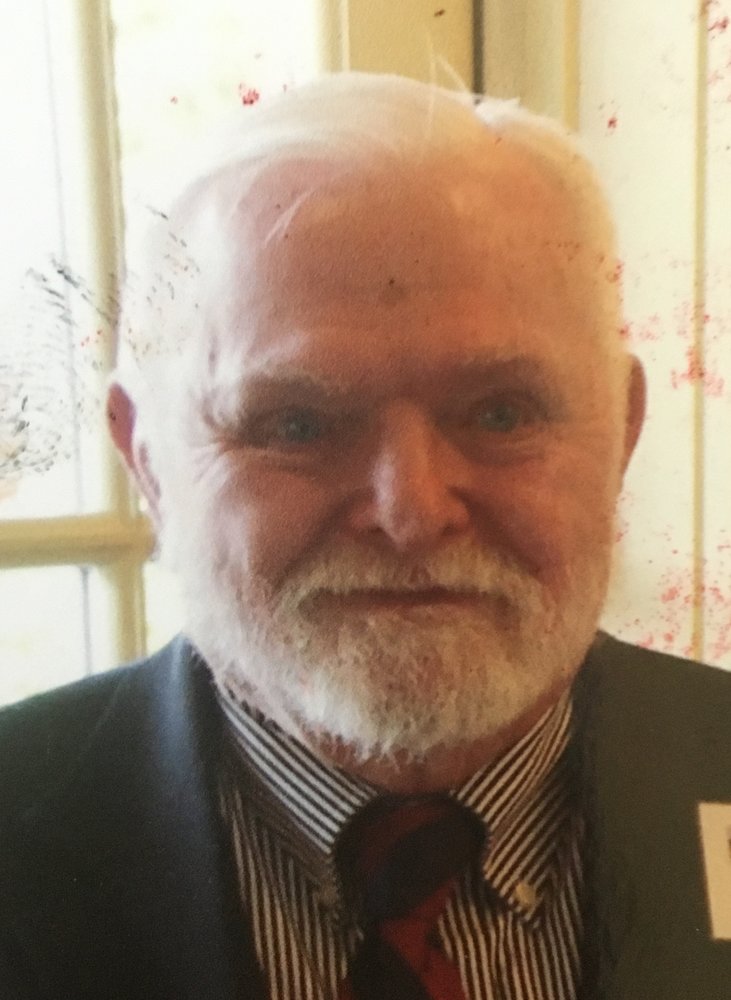 Obituary of Norman A. Stevens

Please share a memory of Norman to include in a keepsake book for family and friends.
View Tribute Book

Born in Newark, New Jersey, he was the son of the late Irving R. and Dorothy (Norman) Stevens. He lived in Spotswood, NJ before moving to Whitehouse Station in 1964.

He served active duty in the United States Navy aboard the USS Capricornus.

After graduating from the University of Pennsylvania Wharton School of Business he was employed by Wilson Products in Neshanic, NJ and was the tax assessor for Bedminster and Bridgewater Township prior to his retirement. He was a member of the Friars Senior Society of the University of Pennsylvania and throughout his life he was extremely proud and always enjoyed his affiliation with “Penn”

Norman was very active within his community. He was one of the original coaches of Whitehouse Little League Baseball, a collegiate track and field official, including being a master official of the Penn Relays, president of the Readington Jaycees, and served on the Hunterdon Central Board of Education, including a term as President. He was also a member of the Readington Township Planning Board and Readington Board of Health. He was a communicant of Our Lady of Lourdes Church and member of the Knights of Columbus and The Sons of the Revolution, where he served as State Secretary and President of the Daniel Bray Chapter of The Sons of the Revolution. He enjoyed several hobbies such as gardening, baking, photography, and spending time with his family.

He was predeceased by his brother, I. Roger Stevens.

A funeral liturgy will be celebrated on Friday at 9:30 AM at Our Lady of Lourdes Church, Whitehouse Station.

Burial will be in Rural Hill Cemetery, Whitehouse.

In lieu of flowers, memorial donations may be made through IN Memory OF
at www.inmemof.org/norman-a-stevens to benefit Children’s Hospital of Philadelphia or St. Jude Children's Research Hospital.

Look inside to read what others have shared
Family and friends are coming together online to create a special keepsake. Every memory left on the online obituary will be automatically included in this book.
View Tribute Book
Share Your Memory of
Norman
Upload Your Memory View All Memories
Be the first to upload a memory!
Share A Memory
Send Flowers
Plant a Tree