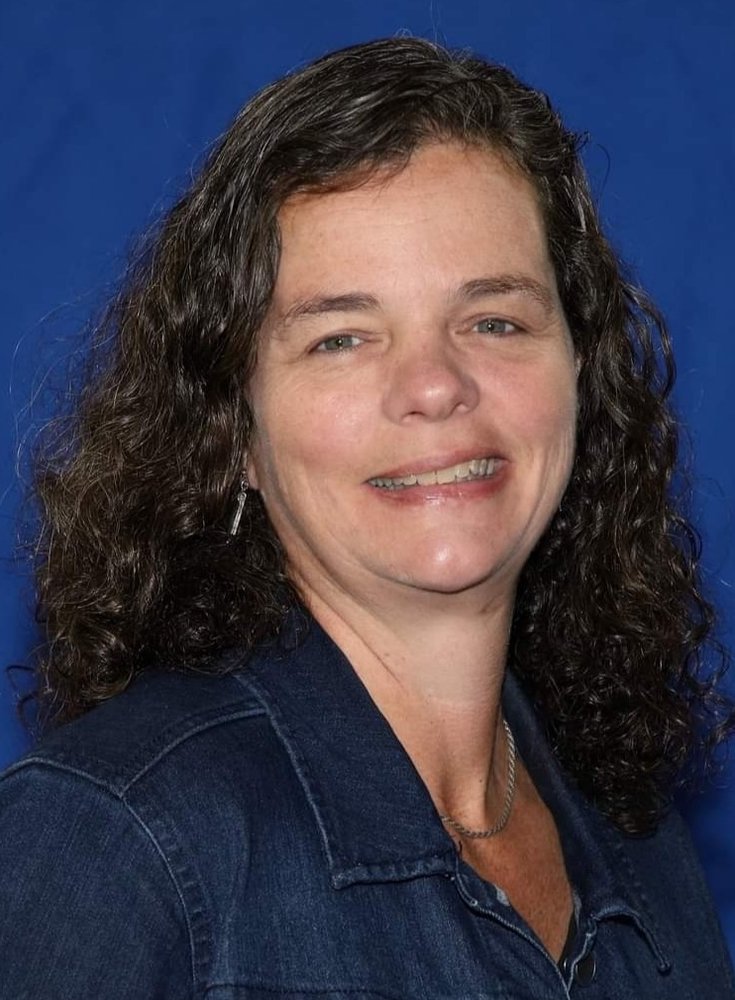 Born in Livingston, New Jersey, she was the daughter of Kevin and Ethel (Bora) Donlin. Mary Ann completed high school at Mount Saint Dominic Academy in Caldwell, NJ and college at the Francisan University of Stuebenville in 1986. After graduating she worked as a project manager testing and deploying insurance systems for Crum and Foster and later Andersen Consulting. Mary Ann had lived in Bedminster before moving to Bridgewater 1996.

She was an active member of St. Bernard of Clairvaux Church in Bridgewater. Mary Ann has served on the pastoral council and the Planning Team for both the Cornerstone and Beloved Retreats. She was a member of a women’s bible study and fellowship group.  Most recently, she joined the church staff as Bulletin editor and Calendar and Website administrator. She was a eucharistic minister and with Joe help guide couples in their Baptism preparation class.  Mary Ann was also very active in her community. She was very involved with the Immaculata Marching Band and was an instrumental part of the Patriots fund raising project for the band.  She was an assistant basketball coach at Immaculate Conception School and organized the concessions at the Immaculata and ICS basketball games.

A funeral liturgy will be celebrated on Monday at 10:00AM at the Church.

Burial will be in the Church Cemetery.

In lieu of flowers the family strongly urges memorial donations which may be made through IN Memory OF at www.inmemof.org/mary-a-stevens to benefit the Samaritan Homeless Interim Program (SHIP) or the Creutzfeldt-Jakob Disease (CJD) Foundation.

Share Your Memory of
Mary Ann
Upload Your Memory View All Memories
Be the first to upload a memory!
Share A Memory
Send Flowers