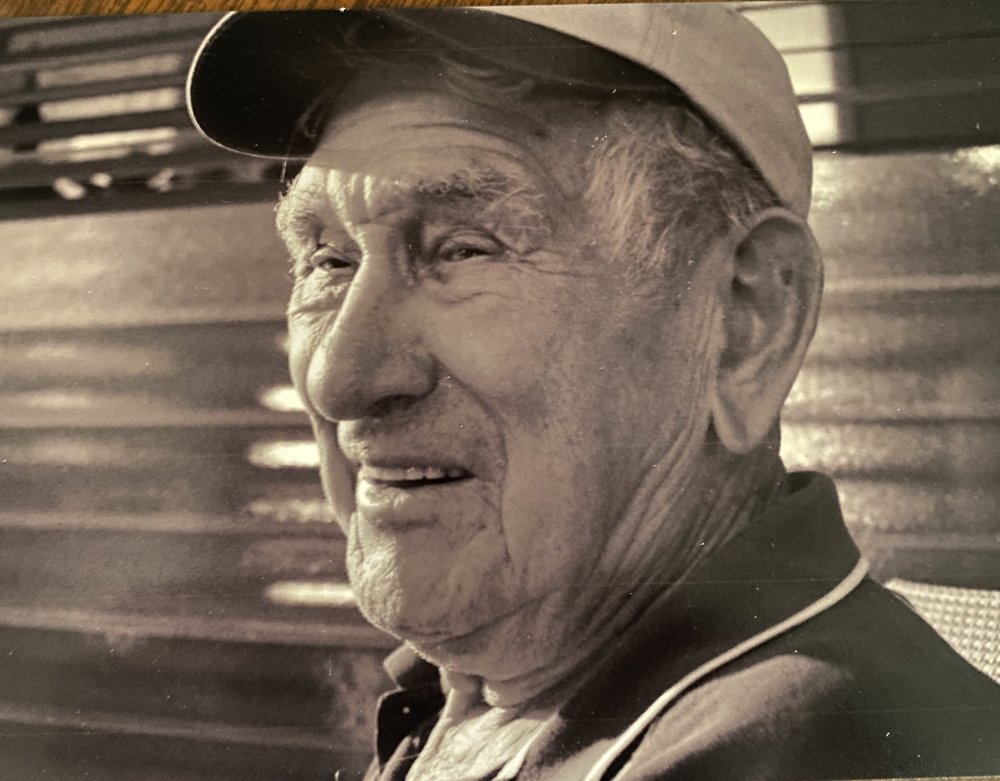 Please share a memory of Ernest to include in a keepsake book for family and friends.
View Tribute Book

Born in Oneonta, New York, he was the son of the late Ernest and Ella May Lunden. Ernest lived in Whitehouse Station most of his life.  He also owned a home in Ocala, Florida.

Ernest was a Fleet Manager for Twin County Grocers, Inc. in Edison before his retirement.

He was an Army and Merchant Marine Veteran and honorably served his country during the Korean War.  He was a member of the Whitehouse American Legion, Post 284 and the Delray Beach VFW, Post 4141.  Ernest was also a member of the Readington Lions Club.

He was a “jack of all trades” and especially enjoyed working on motors and fishing.

Ernest was predeceased by his two daughters, Dawn Lunden and Judy Eisenberg.