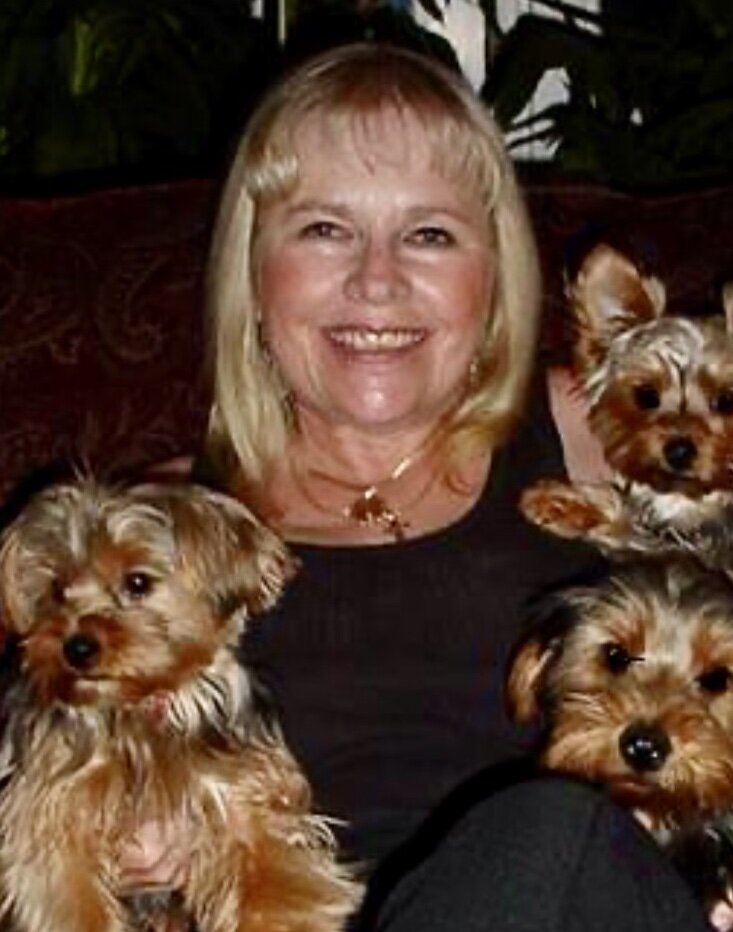 Please share a memory of Rosanne to include in a keepsake book for family and friends.
View Tribute Book

Born in Elizabeth, New Jersey, she was the daughter of the late John and Anne Gawronski.

Rose worked as a switch operator at Verizon before retiring.  She was a former president of the Verizon Pioneers in the 1980’s

Rose was an animal lover and saved and placed over 50 dogs and cats over the years.  She and AJ Brzuzy owned Sleeping Fox Farm and Kennels for many years.  Rose was also a dressage rider and performed on her beloved Frisian horse, Fred.  She supported numerous causes including collecting and donating clothes for the RoseBud Reservation.  She was respected by many and will be missed by the people whose lives she touched.

She is survived by her sisters, Betty Bierilo, and her husband, Richie, Barbara Smith and her husband, Jim, and Valerie Kuntz Vitale and her brother Val Kuntz and several nieces and nephews.

Private services were entrusted to the Kearns Funeral Home, Whitehouse.

Look inside to read what others have shared
Family and friends are coming together online to create a special keepsake. Every memory left on the online obituary will be automatically included in this book.
View Tribute Book
Share Your Memory of
Rosanne
Upload Your Memory View All Memories
Be the first to upload a memory!
Share A Memory
Send Flowers
Plant a Tree