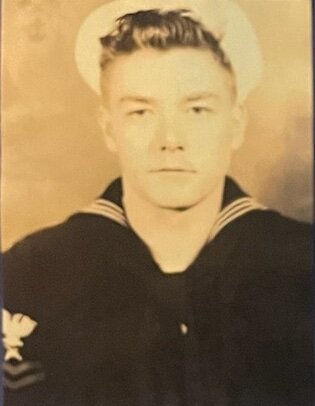 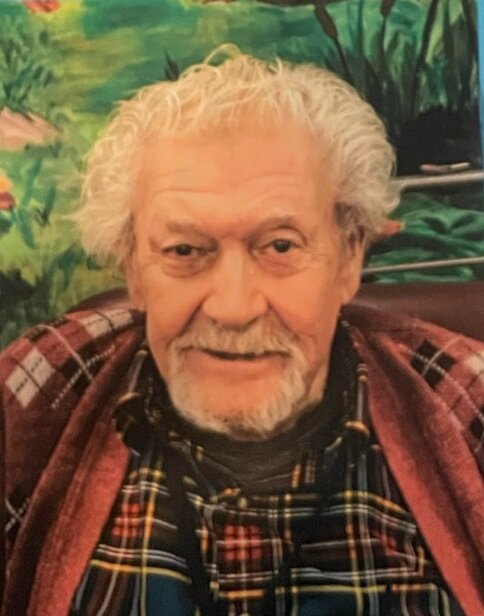 Born in Scranton, Pennsylvania, he was the son of the late Douglas H. and the late Julia (Creahan) West. He lived in Tobyhanna, PA until he joined the Navy in 1941. He was in boot camp in Providence, Rhode Island when Pearl Harbor was attacked.

He was proud of his Country and served in the United States Navy during WWII and the Korean War.

After his military time, he lived in Somerville, until he married Rose Surace on September 20, 1958. Then they moved to Whitehouse Station.

He was a street mechanic for PSE&G until his retirement.

Bob was a devout Catholic and attended daily Mass at Our Lady of Lourdes Church in Whitehouse Station for many years. He was a long-standing member of the Knights of Columbus Council 6930.  He enjoyed completing crossword puzzles, chopping wood for his wood stove and fireplace, meeting friends at Bagel Junction and Spinning Wheel Diner, as well as going to the Neshanic Station Flea Market and Atlantic City with his wife Rose.

Bob was predeceased by his wife, Rose who died in 1999.

He is survived by his daughters, Judy West and Theresa West both of Whitehouse Station, his son, Joseph West and his wife, Michelle of Lapatcong Twp. and his two granddaughters, Madeline and Corinne West.  He is also survived by his lady friend, Sue Barto and his sister, Mary Jeanne Kovich of Tobyhanna, PA and many neices and nephews and great-neices and great-nephews.

A funeral liturgy will be celebrated on Tuesday, September 28, 2021, at 9:30 AM at Our Lady of Lourdes Church, Whitehouse Station.

Burial in Readington Reformed Church Cemetery will be private.

In lieu of flowers the family has requested memorial donations to the Whitehouse Rescue Squad, PO Box 175, Whitehouse Station, NJ 08889, or Our Lady of Lourdes Church.