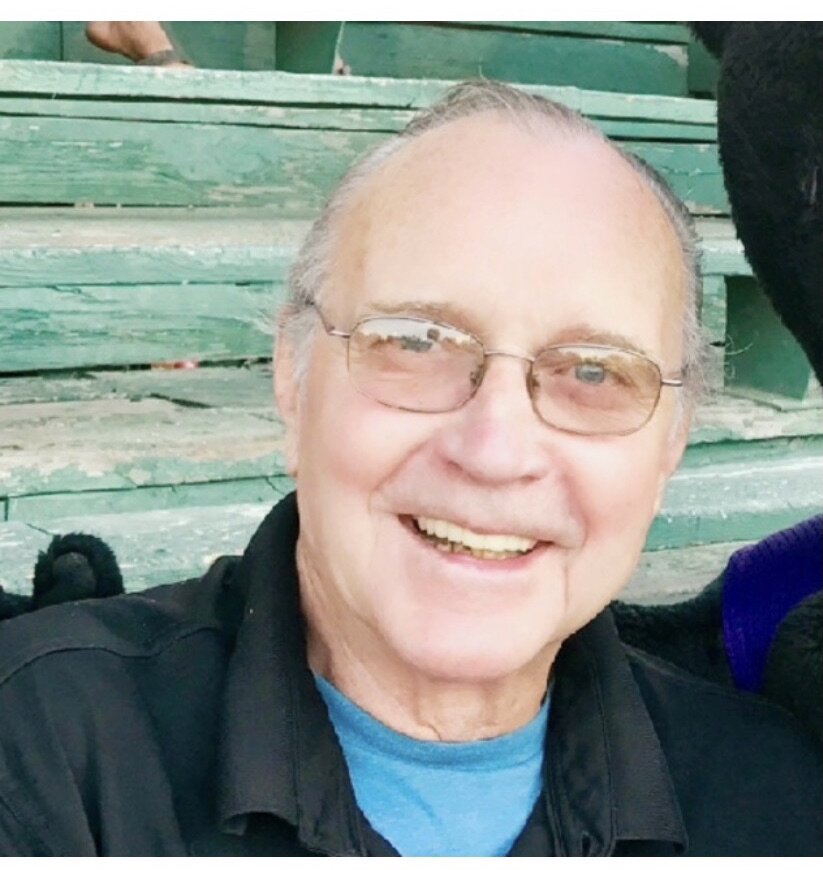 Please share a memory of Herbert to include in a keepsake book for family and friends.
View Tribute Book

Herbert G. Hollowell of Whitehouse Station, NJ, died peacefully at home on Friday, October 1, 2021, surrounded by his family. Herb was born in Woodbridge, NJ on September 19, 1935, the only child of the late Herbert and Gladys Fox Hollowell.  He lived in Woodbridge, Keyport, Bound Brook, and Dunellen before moving to Whitehouse Station 53 years ago with his wife, Elaine Fuer Hollowell.

Herb was an outstanding three-sport athlete at Woodbridge High School, participating in football, basketball and track and field. Football injuries turned him on to track and field where he also excelled. At the age of 17, Herb placed 12th in the 1953 USA National Decathlon Championship. He graduated in 1953 and received a track and field scholarship to Penn State University where he was named “Freshman Athlete of the Year” and in addition won the Penn State He-man title, a multiple athletic events competition.  He placed in all the dual events at Penn State where the football coach, Rip Engle, saw him practicing and recruited him for the football team in his junior year. Unfortunately, a severely ruptured Achilles tendon in the triple jump ended his athletic career.

He returned to Woodbridge High School upon graduation and became a physical education teacher as well as an assistant football coach and track and field coach.  In 1964, he took his coaching gifts to the recently opened JFK Memorial High School to develop their new track and field program.  His career saw tremendous success and he coached many great athletes.  Herb loved all sports and felt they had great value in shaping a young person.  He believed that sports helped all youngsters learn to get along with others and navigate the ups and downs of life.  In the later stages of his career, he served as guidance counselor at JFK High School.   He was named Middlesex County indoor track and field Coach of the Year in 1961 and 1970 and was inducted into the New Jersey State Scholastic Coaches Association Hall of Fame in 1974 as well the WTAAA Hall of Fame in 1994.  Herb retired in 1996 and was proud to be the Special Guest of Honor at the 2019 Woodbridge Athletic Alumni Association Hall of Fame Ceremony.

Herb enjoyed his second phase of competition while breeding German Shorthaired Pointers. In 1971, he and his wife, Elaine, whelped their first litter of pups, and from then on, they competed mostly in field trials where the dogs showed their athletic and hunting abilities. Their children also took part in the field activities. They have 2 of their dogs in the GSP Hall of Fame and have bred many AKC and American Field Champions as well as dual champions.

He is survived by his beloved wife of 62 years, Elaine; his three children, Merrill Hutchinson of Marietta, Georgia, Herbert G. II and his wife, Martha Haggan Hollowell of Titusville, NJ and Matthew S. of Whitehouse Station.  He also leaves behind his cherished grandchildren, James, Kelly, Gavin, and Lauren.

In lieu of flowers, donations may be made to Woodbridge High School Athletics, special attention to the Track and Field and the Football Departments.

Look inside to read what others have shared
Family and friends are coming together online to create a special keepsake. Every memory left on the online obituary will be automatically included in this book.
View Tribute Book
Share Your Memory of
Herbert
Upload Your Memory View All Memories
Be the first to upload a memory!
Share A Memory
Send Flowers
Plant a Tree