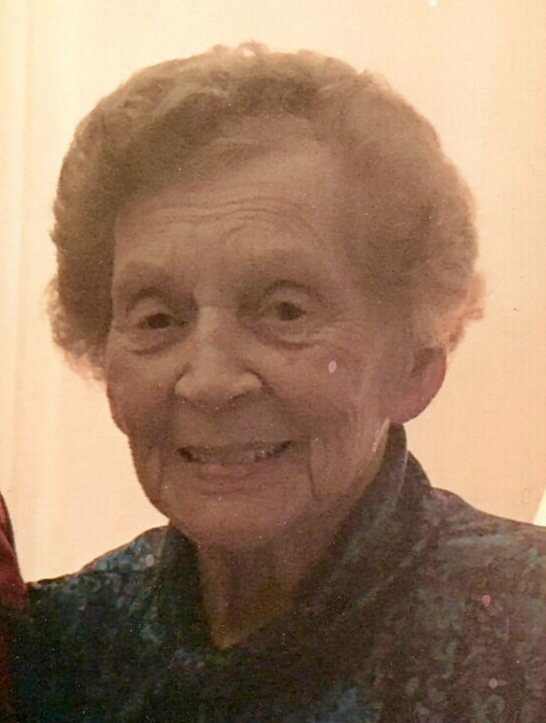 Please share a memory of Mary to include in a keepsake book for family and friends.
View Tribute Book

She was born on January 20, 1924 in Morristown, New Jersey, daughter of the late Charles and Marion Mahoney.  Mary had lived in Somerville before moving to Whitehouse Station in 1974.

Mary owned and operated the Bohems Golf Center in Whitehouse Station since 1967.  First working with her late husband, Albert and then with her sons.

She dedicated her life to her family and the family business.

Besides her husband she was predeceased by her son, Richard Alan Bohem who died in 2006.

Friends may visit with the family on Saturday, November 6, 2021 from 10:00 AM to 12:00 PM at the Kearns Funeral Home, 103 Old Highway 28, Whitehouse. A service will be held immediately following the visitation at noon.

Burial will be in Union Cemetery, Lebanon.

Look inside to read what others have shared
Family and friends are coming together online to create a special keepsake. Every memory left on the online obituary will be automatically included in this book.
View Tribute Book
Share Your Memory of
Mary
Upload Your Memory View All Memories
Be the first to upload a memory!
Share A Memory
Send Flowers
Plant a Tree