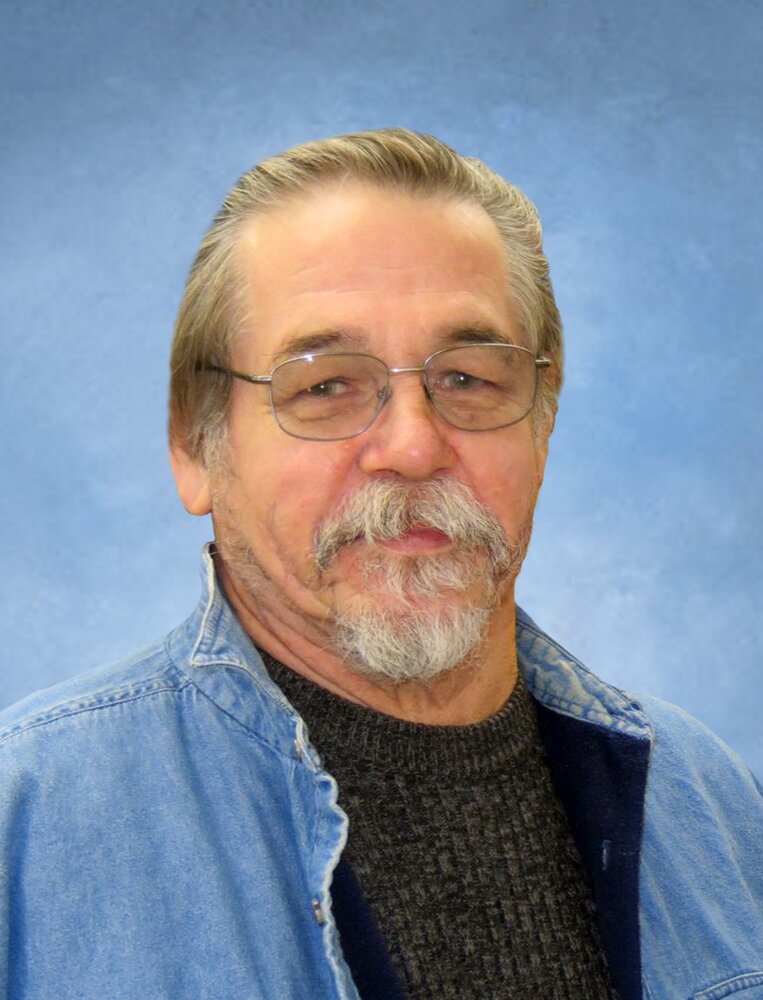 Born in Somerville, NJ, he was a 1961 graduate of Bound Brook High School, having just celebrated his 60th class reunion.  He was the son of the late John and Anna Menzak, having lived in South Bound Brook before moving to Whitehouse Station in 1971.

John owned and operated John’s Cycle in Whitehouse for the past 42 years.  He was a Sergeant in the United States Army and was a member of the American Legion Post 284.  In his younger years, John was a past President of the East Hunterdon Jaycees, and was active in several organizations over the years.  He ran the 1/4 mile drag strip at Englishtown Speedway in the 60's, and drove the Sportsman Z-50 at Flemington Speedway in the 70's, a nod to his favorite Honda Z-50 mini bike at the time.  John was also the owner of the 12M race team at Flemington Speedway from 1986 to 2000, winning the Sportsman Championship in 1992.   His race team also won the NASCAR Modified race at the Stevens Biel Genuine Car Parts 200 NASCAR Craftsman Truck Series race in 1998 in front of the largest crowd in Flemington Speedway history.  John was awarded the True Value Hardware Mechanic of the Year Award for the Flemington Speedway NASCAR Modified Northeast Region in 2000.  In recent years, he was active with the Flemington Speedway Historical Society.

John is survived by his wife of 54 years, Ursula, his son, John Menzak III, and his wife, Kim of Phillipsburg, his daughter, Sandy Bate of Holland Twp., and his 4 grandchildren, Jack and Andi Menzak and Jeffrey and Erin Bate.  He is also survived by his sisters, MaryAnn Oselus and her husband Bob, Margie Stanley, and Joanie Dobrosky, as well as his brother, Joe Menzak and his wife, Betty Ann, as well as many nieces, nephews, and cousins.

In lieu of flowers, donations in John’s memory may be made to the Flemington Speedway Historical Society, P.O. Box 1003, Flemington, NJ 08822

For more information or to send condolences visit www.kearnsfuneralhome.com.