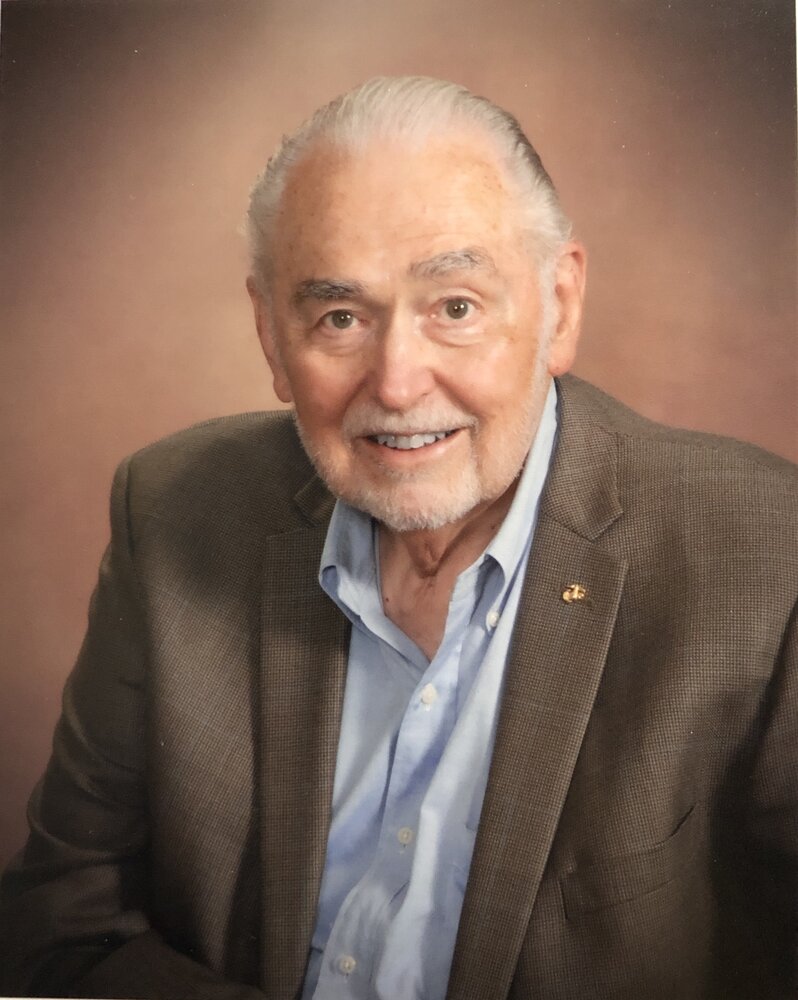 Please share a memory of Edward to include in a keepsake book for family and friends.
View Tribute Book

Born in Brooklyn, New York, he was the son of the late Edward and Adell Sosna Weingart.

A longtime resident of Annandale, NJ, he moved to North Carolina 26 years ago.

Edward was a proud veteran of the United States Marine Corps Reserves.

After obtaining his Bachelor of  Electrical Engineering degree from the Polytechnic Institute of Brooklyn, he worked many years at NY Telephone, Bell Atlantic Mobile Systems and retired from AT&T as the Vice President of Engineering in 1994.  He was a pioneer in the wireless communications industry with patents to his name and helped to launch the cellular phone networks we use today.

Edward was giving and community minded as evidenced by his participation in numerous organizations. He was a Senior member of the Institute of Electrical and Electronics Engineers (IEEE). He belonged to the Photography Society of America, the Hampstead Art League, the Pender Arts Council, the Port City Mopar Club, the American Classic Car Association, the Radio Club of America, the Buccaneers Gun Club, the Pender County Sheriffs Association and the National Rifle Association.

He is survived by his beloved wife of 64 years, Mary; his two sons, Edward W. and his wife, Maryann of Naples, FL and Robert F. and his wife, Anita of Lebanon, NJ; his two daughters, Marie C. Kammerer and her husband, Brian of Hampstead, NC and Joan P. Barnickel and her husband, Donald of Flemington, NJ as well as his six grandchildren, Tiffany Mullin, Hallie Jefferson, Donald and Jennifer Barnickel, Alison and Kristen Weingart.  He is also survived by his sister, Joan Stensland of Hudson, NY.

A funeral liturgy will be held on Thursday, December 2, 2021, at 9:30 AM at Our Lady of Lourdes Church in Whitehouse Station, NJ.

Burial will be in Mary Rest Cemetery in Mahwah, NJ.

In lieu of flowers donations may be made through IN MEMORY OF at www.inmemof.org/Edward-f-weingart for the benefit of Catholic Relief Services.

Look inside to read what others have shared
Family and friends are coming together online to create a special keepsake. Every memory left on the online obituary will be automatically included in this book.
View Tribute Book
Share Your Memory of
Edward
Upload Your Memory View All Memories
Be the first to upload a memory!
Share A Memory
Send Flowers
Plant a Tree