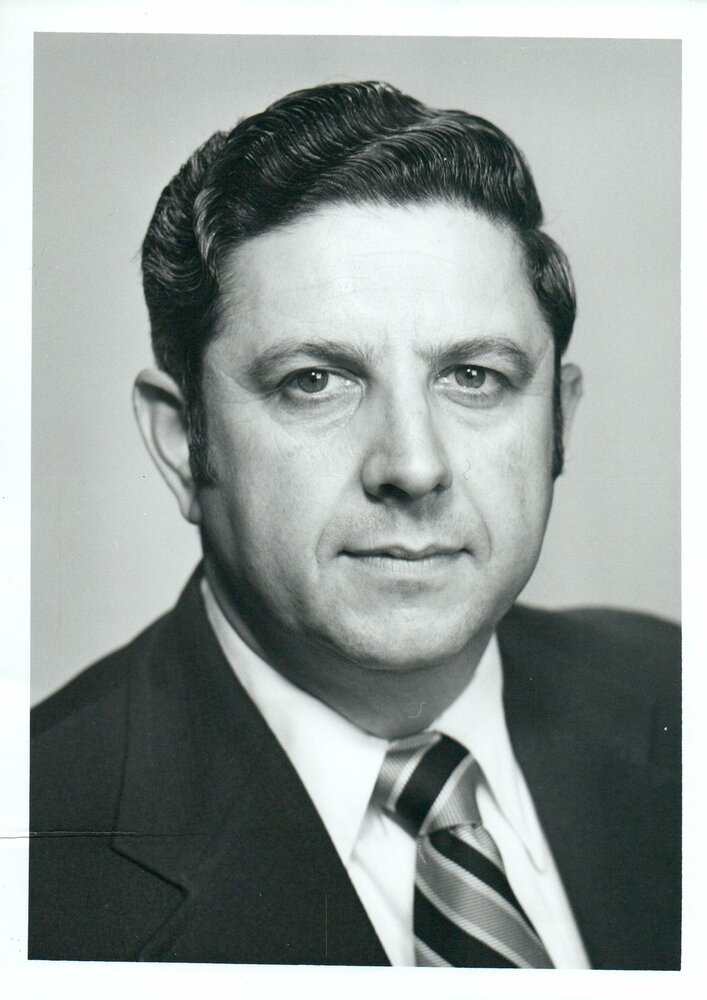 Please share a memory of Richard to include in a keepsake book for family and friends.
View Tribute Book

Whitehouse Station, NJ - Richard E. Bittone, Sr. 92 passed away peacefully on Monday, January 17, 2022 at his home surrounded by his family. Born on October 28, 1929 “Dick,” as he was known to family and friends, was honorably discharged from the United States Army with the rank of Corporal after serving both active duty, as an infantryman mostly in Germany, from 1951 – 1953 and in the U.S. Army Reserve from 1953 – 1957.

Upon his return from the Army, he married the former Annabelle Fittipaldi of North Plainfield and together they had four children. Dick and Ann previously lived in Warren and Bridgewater before settling in Whitehouse Station 27 years ago.

Dick received a Business Administration degree from Rutgers University and began a lifelong career in the construction industry. His final job in retirement was working for Bedrock Stone of Kearny, NJ, a job he loved along with the people he worked for. Dick was named a member of the New Jersey Engineering Society. Dick also served as a consultant to the Bridgewater Township Planning Board. Always one for serving others, Dick was the Founding Charter President of the Bridgewater-Raritan Optimist Club, a youth serving organization that provided many programs to the youth of these communities.

Dick is survived by his wife of 64 years Annabelle Bittone, his four children Carol, and her husband Jim Gano of Bridgewater, Son Richard, Jr., and his wife Maria of Bloomsbury, son David of Piscataway and son Ronald and his wife Colene of Eagleville, PA. Family was important to Dick and he cherished the times he would spend with his eight grandchildren, Brandon, Colin, Angela, Claudia, Isabelle, Ryan, Kelsey and Tori and two great-grandchildren Brayden and Savannah.

Dick and Ann also enjoyed their annual month-long trips to Aruba which they did for over 20 years together. They were recognized by the government there as honorary Ambassadors.

Dick was a deeply religious man who was also a long-time season ticket holder since 1976 of the New York Giants football team, though they tested his faith on just about every weekend.

Please click the following link to view the live stream of the funeral Mass:

The family is requesting no flowers at this time. Rather, they would appreciate a memorial donation be made in Dick’s name to one of his two favorite charities using the link below so others may benefit from your generosity. Please consider a donation to benefit St. Jude Children's Research Hospital or Memorial Sloan Kettering Cancer Center and may be made payable through In Memory of at www.inmemof.org/richard-e-bittone

Look inside to read what others have shared
Family and friends are coming together online to create a special keepsake. Every memory left on the online obituary will be automatically included in this book.
View Tribute Book
Share Your Memory of
Richard
Upload Your Memory View All Memories
Be the first to upload a memory!
Share A Memory
Send Flowers
Plant a Tree