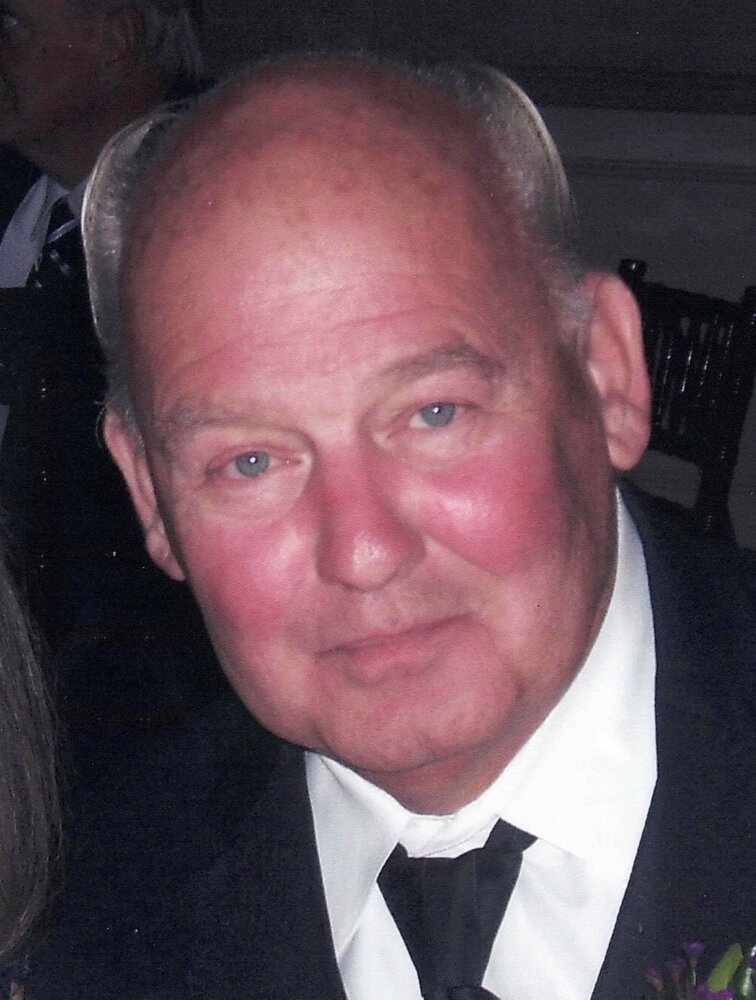 Please share a memory of Douglas to include in a keepsake book for family and friends.
View Tribute Book

Born in Somerville, he was the son of the late Walter and Lillian Stepanchuk.

Douglas had lived in Readington Township his entire life.

He worked most of his career as a welder for Mohawk Manufacturing in Whitehouse Station.  Douglas worked for over 20 years for Piping Solutions in Bridgewater, until retiring last year.

He was a volunteer fireman for the East Whitehouse Fire Department.  Douglas was an avid outdoorsman and enjoyed the sports of hunting and fishing.  He also enjoyed playing checkers with his granddaughters Savannah and Bella Grace.

Douglas was predeceased by his brother, Walter, in 2021.

He is survived by his beloved wife of nearly 52 years, Joann; his son, Douglas Jr. and his wife, Stephanie; his daughter, Shawna Rupert and her husband, Scott; Douglas's sister, Yvonne Carswell and her husband, Ken; his Uncle Robert Miller and his sister-in-law, Karen Firing, the wife of the late Walter Stepanchuk Jr.  Douglas also leaves behind his cherished granddaughters, Savannah Rupert, and Bella Grace Stepanchuk as well as his niece, Jennifer Tripp.

Burial will be in Rural Hill Cemetery.

Look inside to read what others have shared
Family and friends are coming together online to create a special keepsake. Every memory left on the online obituary will be automatically included in this book.
View Tribute Book
Share Your Memory of
Douglas
Upload Your Memory View All Memories
Be the first to upload a memory!
Share A Memory
Send Flowers
Plant a Tree