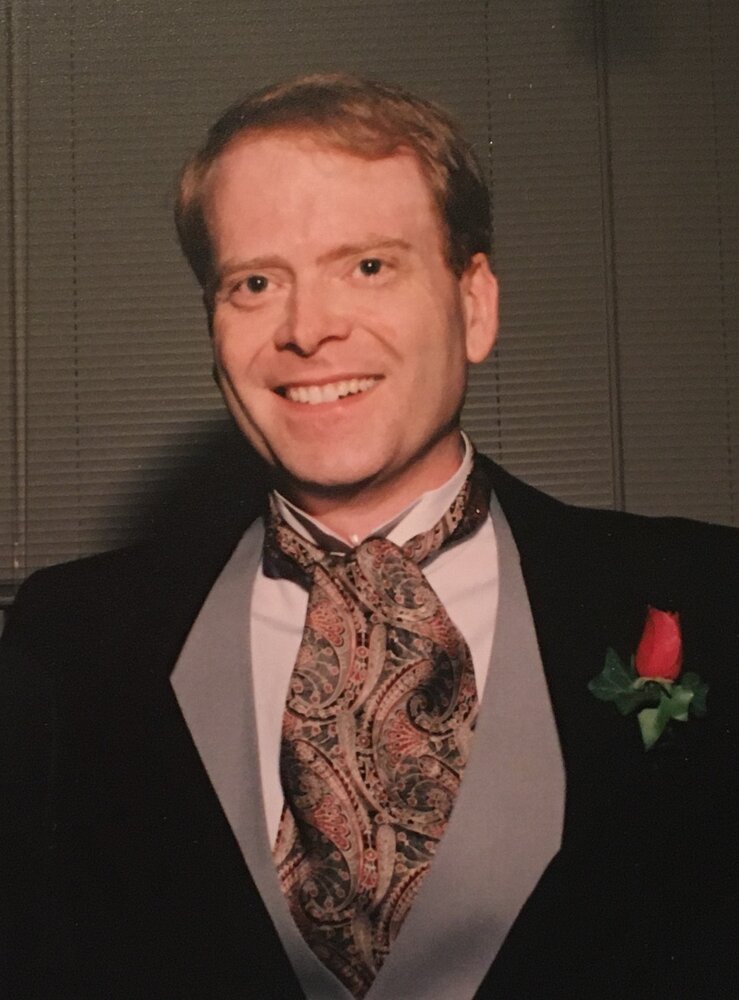 Please share a memory of Dr. Charles to include in a keepsake book for family and friends.
View Tribute Book

Dr. Charles A. Westfield, III passed from this earth on April 21, 2022 at Morristown Memorial Hospital after a brief battle with cancer.

Visitation will be held at the Kearns Funeral Home in Whitehouse Station, New Jersey on April 28, 2022, from five to eight p.m. Funeral services will be private.

Chuck was born in Mineola, New York and graduated from Walt Whitman High School.  With his family, he was active in breeding and showing dogs. He showed his family’s English Bulldogs at the Westminster Kennel Dog Club show held annually at Madison Square Garden. He went on to earn both a B.S. in biochemistry and an M.S. in pharmacology from Purdue University. He earned his veterinary degree from the University of Missouri in 1985. While in vet school, he served in the Army Reserves, caring for military dogs.

After graduation, Dr. Westfield was an intern at the Animal Medical Center in New York City. He met his wife of 28 years at the Bergh Memorial Animal Hospital when treating her newly-adopted kitten. While living in New York, he ran the New York City Marathon twice.

He worked at various veterinary practices in New York and New Jersey until becoming the owner of Hunterdon Hills Animal Hospital in Whitehouse Station, New Jersey.  He built a new building for the practice, of which he was very proud. He loved being a veterinarian and treating dogs, cats, sheep, goats, pigs and the occasional rabbit. He would come home in the evenings and share stories of challenging surgeries and tricky diagnoses with his family.

In lieu of flowers, memorial donations may be made through, In Memory of at www.inmemof.org/charles-a-westfield which will contribute to his daughters’ college education and to the valuable rescue organizations that are clients of the hospital. The family wishes to extend its gratitude to all of Chuck’s colleagues, including doctors and staff at the Hunterdon Hills Animal Hospital, clients, and friends who have supported him over the years.

Look inside to read what others have shared
Family and friends are coming together online to create a special keepsake. Every memory left on the online obituary will be automatically included in this book.
View Tribute Book
Share Your Memory of
Dr. Charles
Upload Your Memory View All Memories
Be the first to upload a memory!
Share A Memory
Send Flowers
Plant a Tree