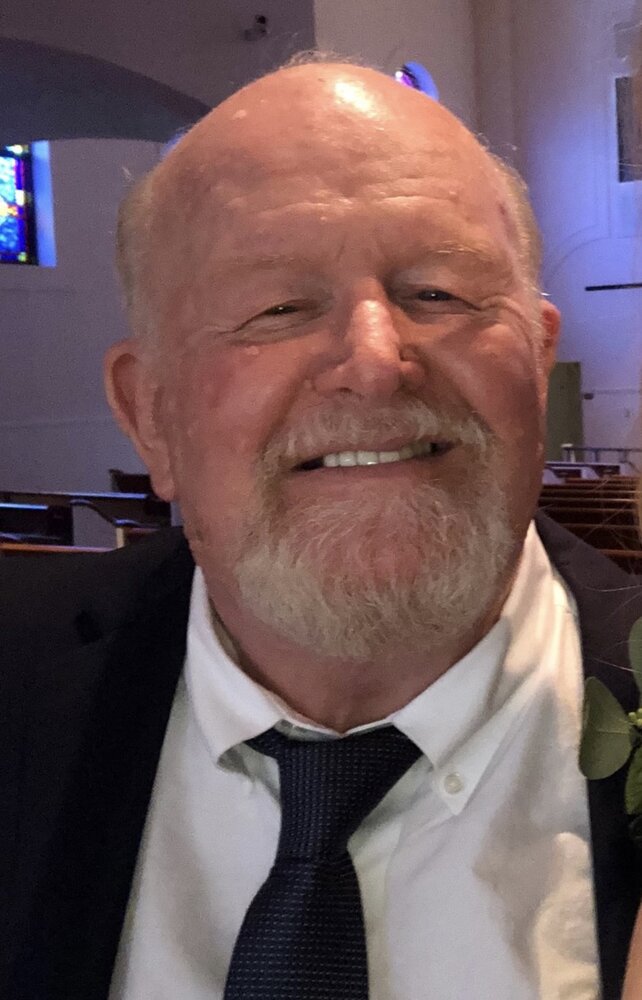 Born in Morristown NJ, Earl was the son of the late Earl and Patricia Richards of Tewksbury Township. He graduated from North Hunterdon High School, attended Churchman Business College, and graduated from the Somerset County Vocational and Technical High School with an associate degree in Computer Science. In his early life, he was a huge fan of live music, riding his motorcycle, and hanging out with friends.

Earl had many jobs throughout his life starting as a bus boy at “The Ryland Inn”. He also worked at “Felks/LaneCo”, “Herr’s Potato Chips” and “Blue Ribbon”. After attaining his associate degree, he worked for the “Somerset County Vo-Tech”, “MSNBC”, and finally landed at “Verizon” where he was a Tier 2 Technical Support Specialist for almost 20 years. Most recently he worked from home (his dream!)  for “Fortress” Communications.

Nothing was more important to Earl than his family. He would do anything for them, including driving his kids all over New Jersey for their play rehearsals, joining the church choir because his kids wanted to, and always running to Seven Eleven at any time of the night to get milk and eggs. He was at every opening night, every family gathering, every graduation, and supported his children in everything they did.

Earl had an extreme passion for computers and was always willing to help a friend or family member with their computer, smartphone, or any other technical gadget. He built his three children their own computers to use to do their homework. He loved and kept up with every new technology and was most recently excited to have the newest iPhone and Air Pods.

He was an avid fan of movies, television, crossword puzzles and comic books. He loved anything Marvel, DC, Harry Potter, and films with happy endings. He had a very regimented schedule about when he watched his shows and always found time to watch the shows his kids worked on even when he didn’t love them. He also loved music and would always tell you that nothing will ever beat “The Beatles”, “Queen” and “The Eagles”.

Earl is predeceased by his parents. He is survived by his three children, Amanda Richards, Victoria Goins, her husband Mike Goins, and Alec Richards, his former wife Kimberly Richards, and his three siblings, Judy Young, Cathy Reed and Wayne Richards.

The wake will be held on Tuesday May 31st from 5:00 to 8:00 PM and the funeral will be Wednesday June 1st at 11:00 AM all at the Kearns Funeral Home, 103 Old Highway 28, Whitehouse.  All those who knew and loved him are welcome to attend.  A repast will be held following the burial.  For those attending the repast, fun graphic tees and superhero tees are encouraged to be worn, as those were his favorite.

He was beyond loved and we wish him peace. We love you more.