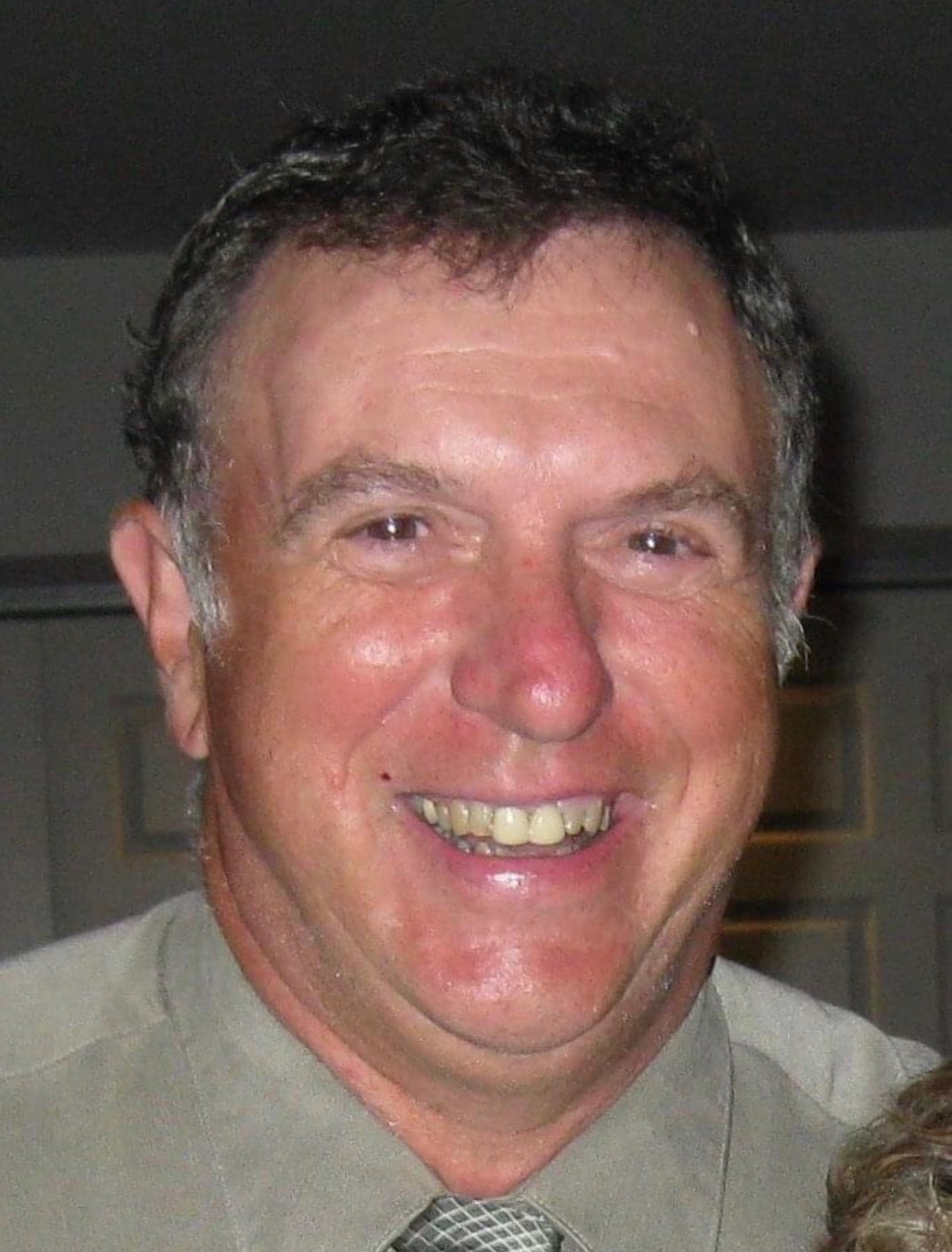 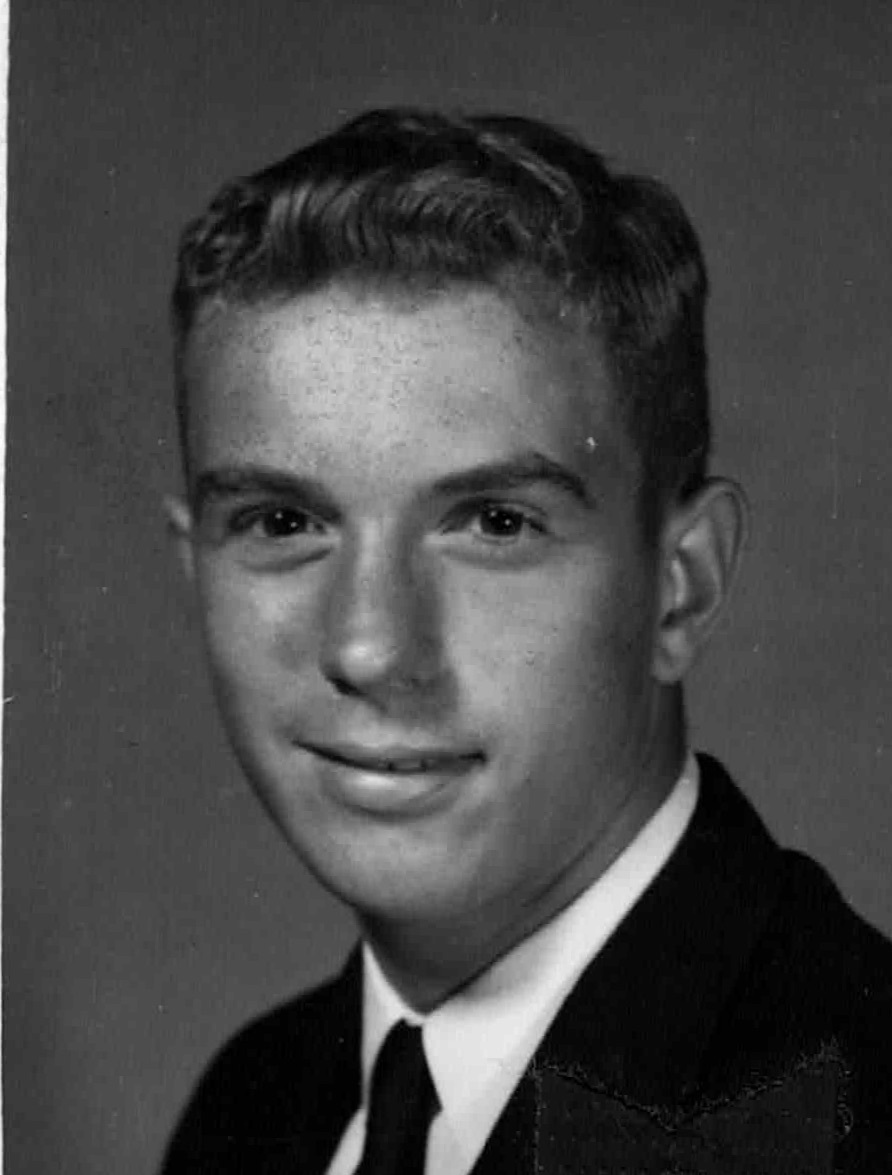 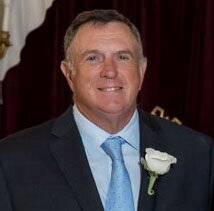 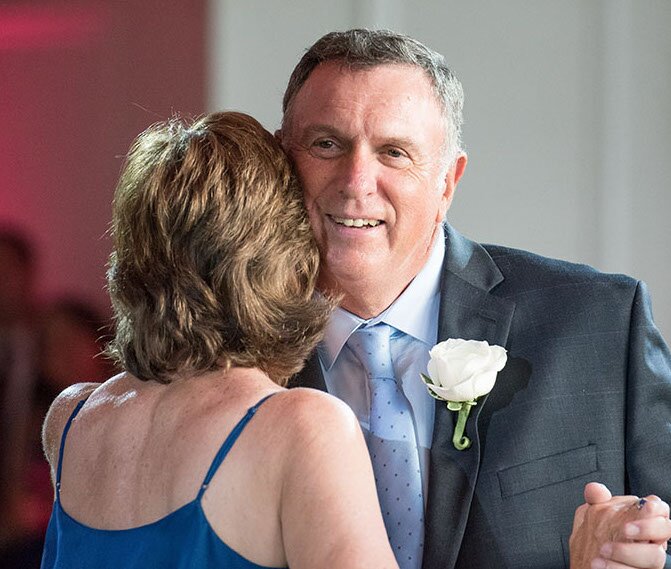 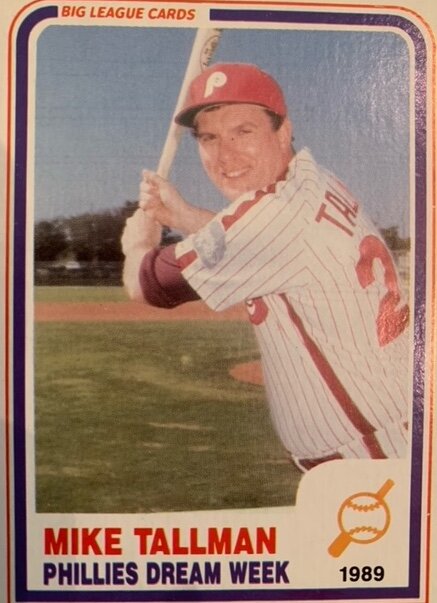 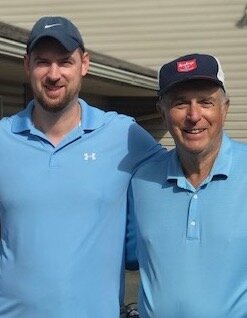 Please share a memory of Michael to include in a keepsake book for family and friends.
View Tribute Book

Michael Tallman, age 75, of Whitehouse Station, NJ, passed away at his home on Sunday, June 19, 2022, surrounded by his wife and son. He was the son of the late Donald E. and Marjorie J. (Fry) Tallman of Montoursville, Pa.  Michael graduated from Montoursville High School where he was a multi-sport athlete and received the Athletic Achievement and Scholarship Award his senior year. He was a member of the National Honor Society, as well as participated in the Senior play and Chess club. He was also known for “hustling” pool and playing cards which helped pay his way through college.

He attended Penn State University where he commuted many times from Montoursville on his prized motorcycle.  He received undergraduate degrees in Economics and Psychology and a graduate degree in Operations Research.  He was active in the Chess and Bridge clubs and participated on the Penn State Club Rugby Team.  He met his future wife, Travis, in the graduate dorm at Penn State, where he could always be seen in the lobby playing cards and various strategy games. When he studied, she never knew!

He moved to New Jersey in 1974 to work at Bell Labs and spent his professional career as a Systems Engineer with the Bell system ending at Bellcore/Telcordia in Piscataway. He worked on several special assignments, including one to Spain. He then worked for several years as an Independent Consultant for ING at Telcordia before finally retiring.

Mike was a lover of competition and sports, enjoying tennis, baseball, basketball, and later golf. He was a highly accomplished Bridge player obtaining the level of Life Master.  In addition, he continued to enjoy many strategy games such as Chess, Backgammon, and Go, along with winning many Fantasy Sports Leagues.  He spent many enjoyable years coaching his son’s recreational basketball and baseball teams, including winning the Babe Ruth Championship.  He loved playing tennis with his family and following his son’s high school and collegiate tennis career at The College of New Jersey.  He was an avid Penn State Football and Philadelphia Eagles fan attending pre-season practices and games with his son.

As a young boy he collected baseball cards, which developed into a lifelong hobby and passion for sports memorabilia. Many weekends were spent traveling to shows with his son. In 1989 he received his own personal baseball card when he attended the Philadelphia Phillies’ Dream Week, a gift from his wife and son. He treasured having the opportunity to meet and compete with Philly’s Legends.

After retirement, he continued his passion for collecting sports memorabilia as well as rekindling a love of golf from his youth. Daily golf became his routine, meeting many new cherished friends with whom he would compete for the “breakfast hole”. He convinced his wife to begin playing and they traveled on golf vacations as well as to watch LPGA tournaments.  A major golf highlight of his was when he caddied for a young lady from California playing in the 36th US Women’s Amateur Public Links Championship at the Neshanic Valley Golf Course in NJ, making it to the semi-finals.

Michael is survived by his wife of almost 49 years, Travis, and his devoted son, Matthew of Peapack, New Jersey. He was predeceased by his only sister, Mikaela Tallman. He is also survived by two nieces Zoey and Sadaye of York Pa., a cousin, Kirby Shimp of South Williamsport and several cousins on his mother’s side.

A Memorial Life Celebration will be announced at a later date.    If desired, donations may be made in Michael’sname to Memorial Sloan-Kettering Cancer Center --Prostate Cancer Research.

Look inside to read what others have shared
Family and friends are coming together online to create a special keepsake. Every memory left on the online obituary will be automatically included in this book.
View Tribute Book
Share Your Memory of
Michael
Upload Your Memory View All Memories
Be the first to upload a memory!
Share A Memory
Send Flowers
Plant a Tree