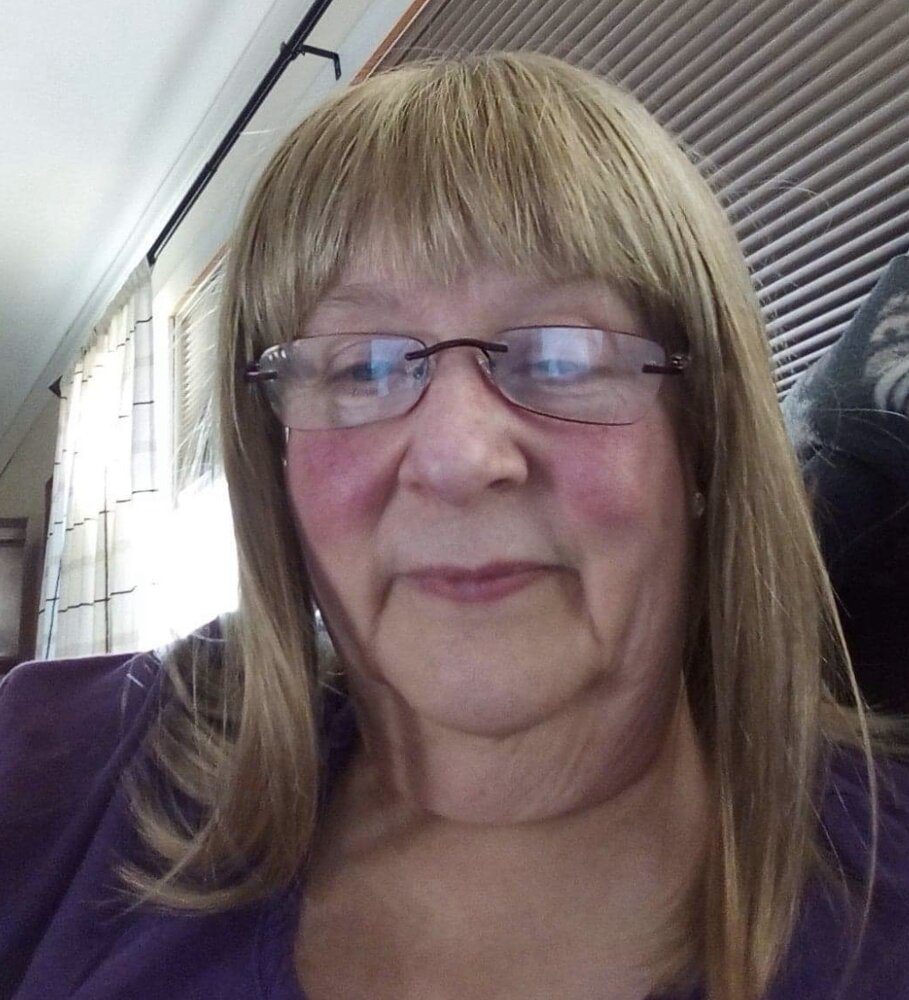 Janet was born on March 11, 1955.  She was the daughter of the late Joseph and Ila (Willard) Genaro. Janet lived in Roselle before moving to Flemington many years ago.

She was a graduate of Hunterdon Central High School in Flemington, NJ.  She owned and operated K-9 Grooming out of her home for forty plus years.

Janet was a faithful communicant of Our Lady of Lourdes Church in Whitehouse Station.  She was the consummate caretaker of her family and she tended to them with genuine love and devotion.  The only thing that came close to comparing, was her love for her animals.

Besides her parents, Janet was predeceased by her three brothers, Donald, Roger, and Douglas.

She is survived by her sister and best friend, Linda Genaro and many friends.

A funeral liturgy will be celebrated on Tuesday, October 11, 2022 at 9:30 AM at Our Lady of Lourdes Church, Whitehouse Station.

Entombment will be in St. Bernard Cemetery Mausoleum, Bridgewater.

In lieu of flowers the family has requested memorial donations be made to the Hunterdon Regional Cancer Center, 2100 Wescott Drive, Flemington, NJ 08822 or  www.hunterdonregionalcancercenter.org