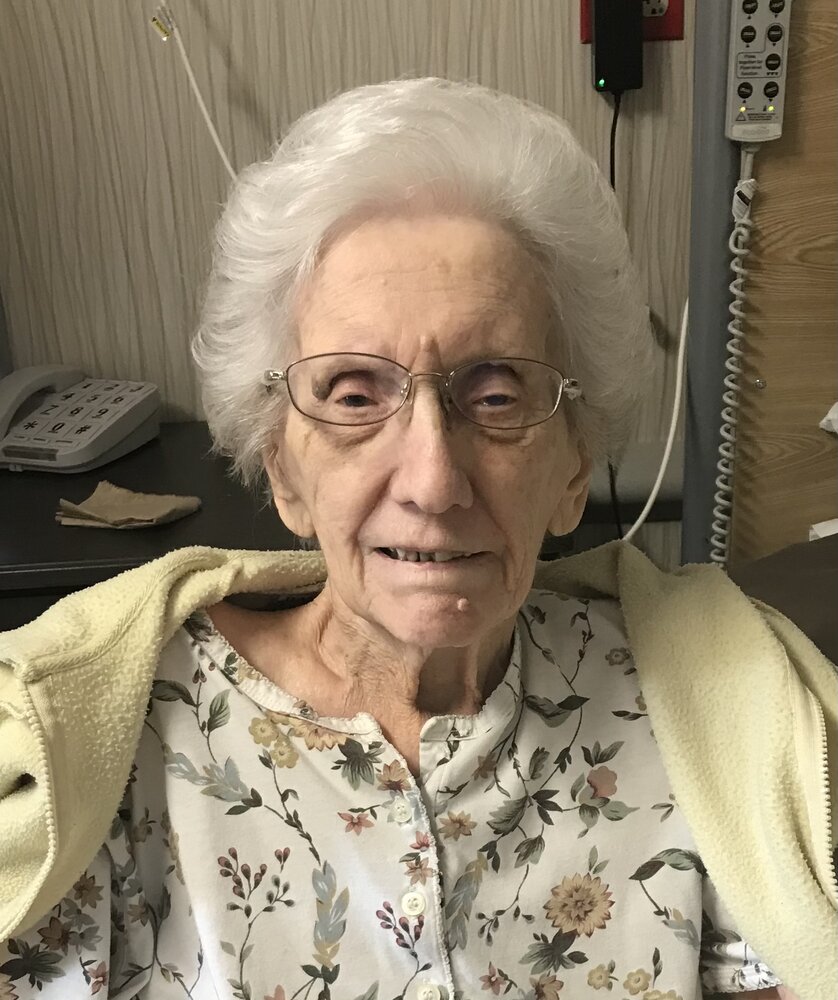 Born in Elizabeth, New Jersey, she was the daughter of the late Louis and Charlotte Seifts.

Having grown up in Elizabeth, Shirley lived in Mercerville for a brief time before moving to Whitehouse Station 67 years ago.

She was an active member of Readington Reformed Church where she participated as a member of the Women’s Ministries Guild and Sunday School teacher as well as a devoted volunteer for the annual Harvest Home fundraiser.  Shirly was an avid sewer and quilter and was one of the founding members of the Readington Quilters group.  She had a tremendous love for dogs and bred and raised many poodles throughout her life.  In 1964 she opened a successful poodle grooming business called Forty Oaks Poodle Parlor.  She was much beloved by her clients and continued to groom dogs until she was 90.  Her children have fond memories of a loving home filled with fabric and puppies.

Shirley was predeceased by her beloved husband, Emile in 2001.

A funeral service will be held on Saturday, October 15, 2022, at 11:00 AM at the Readington Reformed Church in Readington.

Burial will follow in the Readington Reformed Church Cemetery.

In lieu of flowers donations may be made to Readington Reformed Church, PO Box 1, Readington, NJ. 08870.