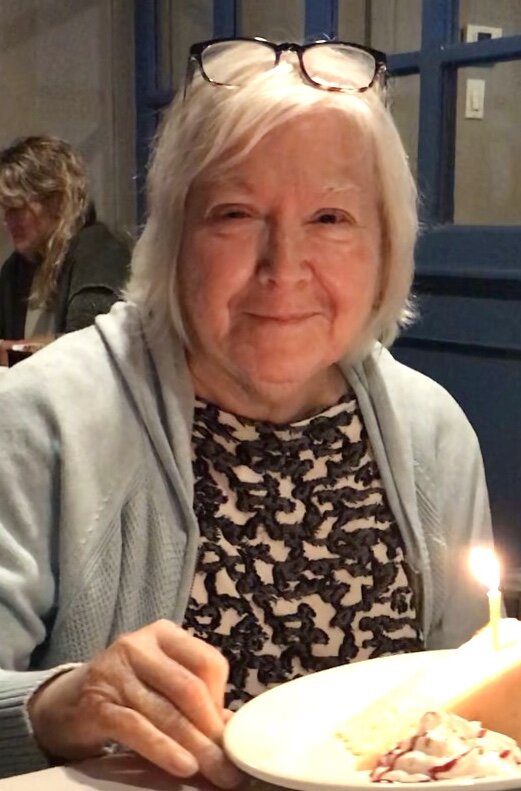 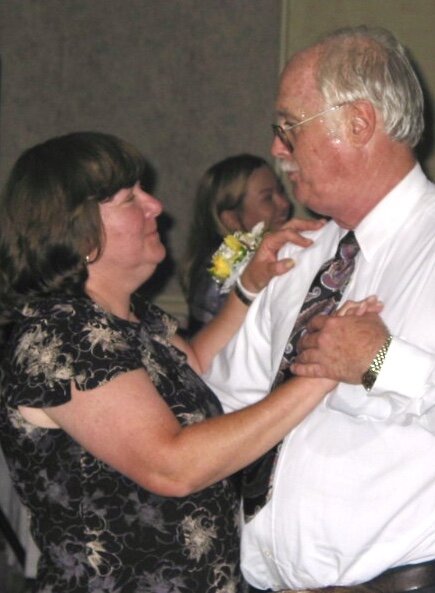 Felicia, 80, was born on September 5, and passed away on November 13, 2022. She was the daughter of the late Casmira and Felix Piskorowski. Felicia lived in Branchburg for the last 31 years. She was predeceased by her husband, Richard J. Sahli, who died on April 9, 2021.

Born in Bayonne, NJ, she attended Our Lady of Mount Carmel School and Holy Family Academy. She received her nursing degree from St. Vincent’s School of Nursing in Greenwich Village of New York City and her bachelor’s degree in teaching from Jersey City State College. Felicia and Richard met in Bayonne and were married at Our Lady of Mount Carmel Roman Catholic Church, and they joyfully celebrated 52 years together.

Felicia was a retired registered nurse who started her nursing career in the emergency room at St. Vincent’s Hospital, continued with hospital floor nursing at Rahway Hospital and Bayonne Medical Center, and later was the head nurse for the Occupational Center of Union County for 20 years before retiring in 2005. After she retired from practicing nursing, Felicia maintained her education as a licensed registered nurse in a thoughtful endeavor to stay current on medical practices.

Felicia was a parishioner of Our Lady of Lourdes (OLL) Roman Catholic Church, where she was a member of the Church Prayer Group and taught CCD. She was also the confirmation sponsors for her three confirmed grandchildren. She was an avid reader and participated in Somerset County Library book clubs. She also enjoyed the theatre, museums, movies, crossword puzzles, cards and numerous fun games with her grandchildren, as well as travel, cooking and trying new and favorite restaurants with friends and family. She was kind and generous and supported numerous charities throughout her life.

A funeral mass will be celebrated on Wednesday, November 23 at 9:30 AM at Our Lady of Lourdes Roman Catholic Church, 390 County Road Route 523, Whitehouse Station, NJ 08889.

In lieu of flowers, donations may be made through In Memory Of at www.inmemof.org/felicia-p-sahli for the  benefit of American Heart Association, Diabetes Foundation, and Memorial Sloan Kettering Cancer Center.

A Memorial Tree was planted for Felicia
We are deeply sorry for your loss ~ the staff at Kearns Funeral Home
Join in honoring their life - plant a memorial tree
Share Your Memory of
Felicia
Upload Your Memory View All Memories
Be the first to upload a memory!
Share A Memory
Send Flowers
Plant a Tree