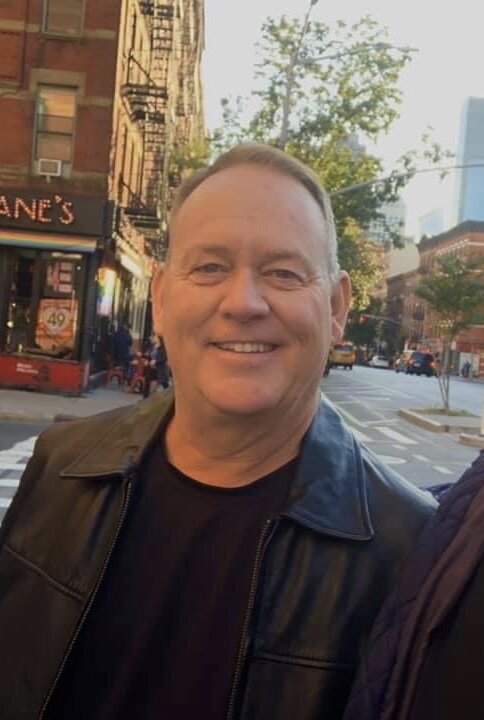 Born in Passaic, New Jersey, he was the son of the late James A. Blauvelt and the late Diane Carroll. Jim lived in Manhattan for 20 years before moving to Tewksbury, six years ago.

Jim was a Human Resource Executive with a robust career in Media and Entertainment spanning companies including Warner Music, MTV and Victoria’s Secret.

He loved to travel (especially Cape Cod, where he previously owned a home), enjoyed cooking and spending time with friends and family. He was passionate about movies and television, especially Disney. He was an exceptional father and was devoted to his children.

He is survived by his daughter, Megan, son, Daniel and his sister, Michele Connahan and brother, Thomas (Kristen). He is also survived by his former wife, Elizabeth Janiec, two nephews and three nieces, Matthew (Sherry), Patrick (Diana), Maura (David), Grace, and Hannah, along with three great nieces and two great nephews.

A funeral Mass will be celebrated on Friday at 11:00 AM at St. Thomas More Church, 4 Convent Road, Morristown, New Jersey.

In lieu of flowers, donations may be made to The American Kidney Fund or The Patient Advocacy Foundation.