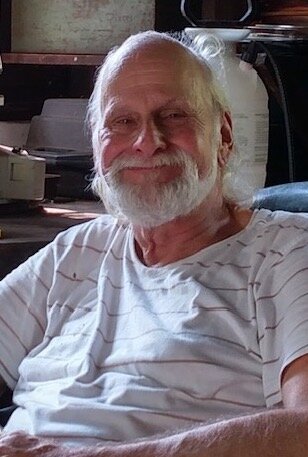 Born in NYC, New York, he was the son of the late Michael and the late Anna (Homa) Homulak. Ed lived in Readington Twp., most of his life.

He was a Machine Operator, employed by the AGFA Corporation, Branchburg, NJ before his retirement.

Ed was predeceased by his brother, Mike Homulak and sister, Connie Rasmussen

A funeral service will be held on Tuesday at 11:00 AM at the funeral home.

Burial will be in Mountainview Cemetery,321 Cokesburry Road, Lebanon.