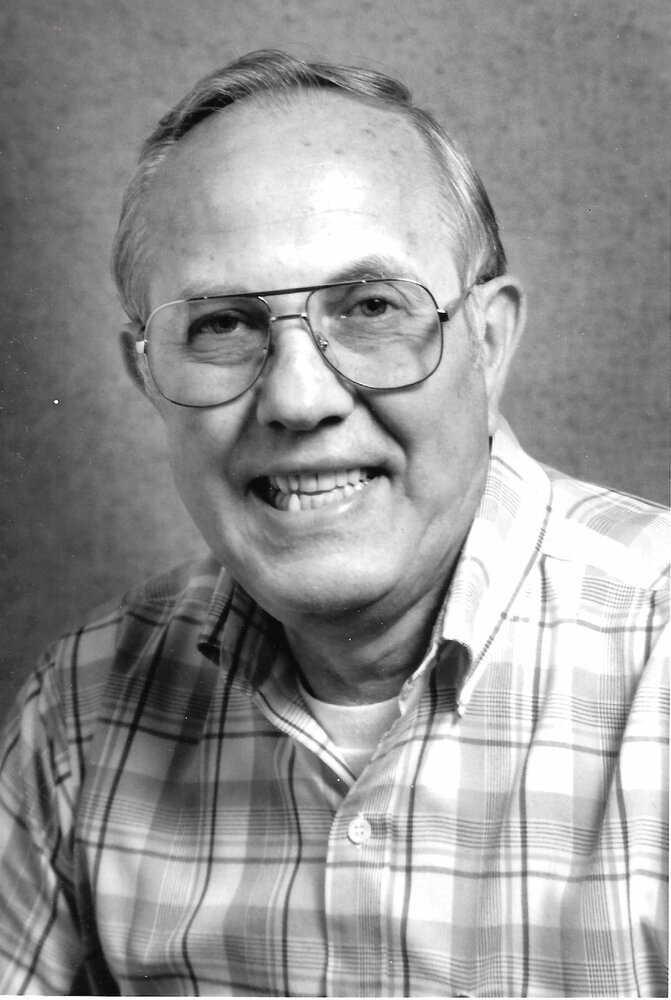 Please share a memory of George to include in a keepsake book for family and friends.
View Tribute Book

George V. Krizenawski of Fayetteville, GA previously of Whitehouse Station, NJ, passed away peacefully at home on Friday, January 6, 2023, after a long illness, surrounded by those that loved him.

He was born in Bayonne, NJ to the late Bronislawa (nee: Stungeris) and Anton Krizenawskas.

He honorably served his country in the United States Army during the Korean War.

Prior to his retirement George worked for many years for Lucent Technologies/ATT.

George was a communicant of Our Lady of Lourdes Church in Whitehouse Station.  He was a member of the Readington Seniors and a member of the Polish American Citizens Club.  He was a member of American Legion Post #105 in Fayetteville. George never forgot all his beloved pets.  He had a lifelong love of animals. He especially loved feeding the deer in his backyards.  He enjoyed traveling with his wife Lorraine.  He loved to stay busy, tinkering with electronics and doing yard work. He enjoyed polka music and dancing.  After his wife's death he moved to Georgia and went on many road trips with his daughter and his dog.  He enjoyed living in the South and was always amazed at southern hospitality, saying on a nearly daily basis, 'They would never do that back home.'  George enjoyed going to gun shows and indoor and outdoor shooting ranges and was especially proud of his made in Bayonne, Henry Rifle.

Even as his medical issues kept him down in the past few years, he always had a cheery disposition and stayed positive.

He was preceded in death by his wife of over 60 years, Lorraine, his beloved dog Emma and his parents Bronislawa and Anton Krizenawskas.

George is survived by his son, George of Joliet, MT, his daughter, Lauren of Fayetteville, GA, his daughter's companion and his loyal friend, Steve Barnshaw, his dog, Kaycee and his adored grandkits, Houston and Charleston.

A funeral liturgy will be celebrated on Saturday, January 14 at 9:30 AM at Our Lady of Lourdes Church in Whitehouse Station.

Entombment will be in St. Bernard Cemetery in Bridgewater.

The family would like to express their thanks and appreciation to Sarah Hughes of Enhabit Home Health and Kayla Jones, NP for their kindness and the compassionate care they gave George over the past few years.

The family welcomes donations to Best Friends Animal Society as an expression of sympathy instead of flowers.

Look inside to read what others have shared
Family and friends are coming together online to create a special keepsake. Every memory left on the online obituary will be automatically included in this book.
View Tribute Book
Share Your Memory of
George
Upload Your Memory View All Memories
Be the first to upload a memory!
Share A Memory
Send Flowers
Plant a Tree