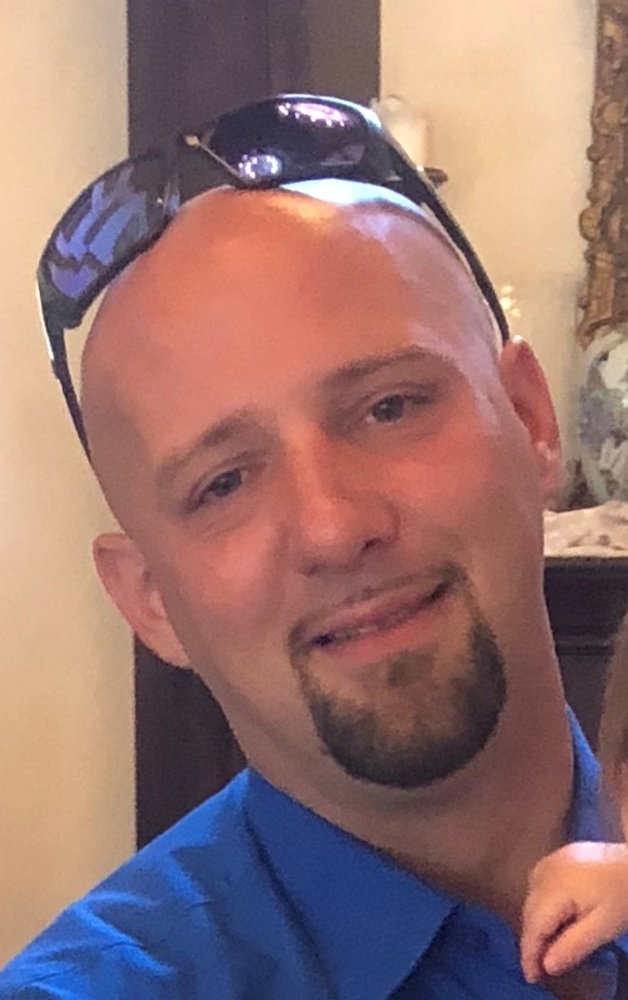 He was a beloved son, brother, father, grandson, uncle, nephew and friend.  Nick was a graduate of Delaware Valley Regional High School in 2006 and voluntarily entered the Marine Corps delayed entry program at 17 years old. Nicholas served his country for 4 years and did multiple tours in Iraq and Afghanistan. Throughout his time in the military he earned 2 bronze stars and at the time of his honorable discharge had attained the rank of sergeant.

Nicholas is survived by his precious daughter, Nicoletta, his loving parents, Gregory and Theresa Gussis, his brother, Arthur Gussis and his two sisters, Christina Gussis and Jessica Green and her husband, Justin.  He is also survived by his girlfriend, Erica Emerson and her daughter, Grace as well as his nieces and nephew, Skylar, John and Ava.

A funeral liturgy will be celebrated on Thursday, October 4, 2018 at 11:30 AM at Immaculate Conception Church, Annandale, NJ

Entombment will be in Immaculate Conception Mausoleum.