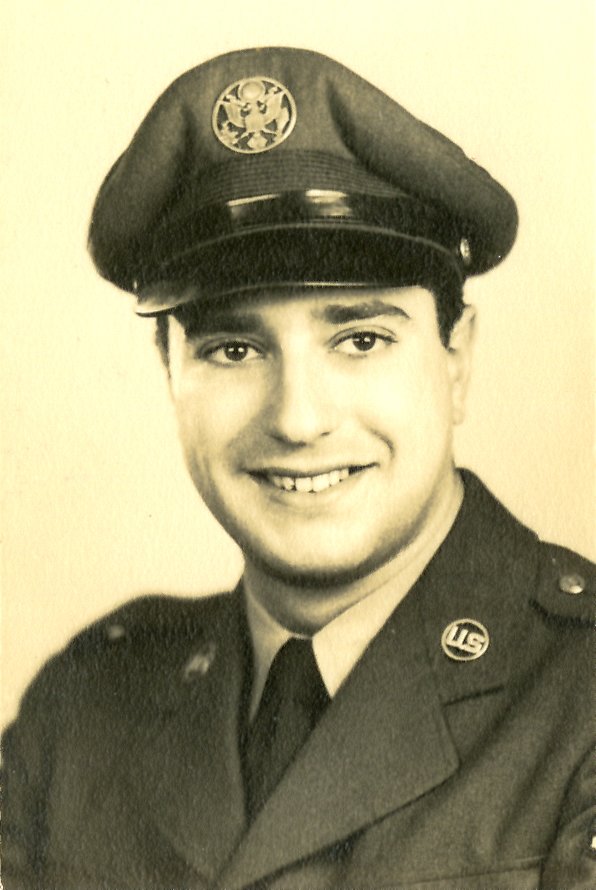 Obituary of Wilbur A. Lupo

Wilbur Lupo – known as Will to all who knew him – was proud of so many things that helped weave the fabric of his life. Not the least of which was the place of his birth, Brooklyn, where he was brought up celebrating the Brooklyn Dodgers, many of whose games he attended with his beloved father, the first Italian-American doctor in Brooklyn.

After graduating from Pratt with an Art degree, Will enlisted in the Air Force and served overseas in the Korean War. He was assigned to the group in charge of designing the airstrips and facilities on Okinawa and it was his zeal for this work that determined his path to become an architect – a profession he loved and practiced right up to the end.

Back in the States, Will earned his Architectural degree from Columbia University while also working at several architectural firms in New York City. He was awarded the distinguished William Kinne Fellowship for a year of study in Italy – a country for which he had a passion and to which he would return repeatedly.

While living in Brooklyn Heights (a neighborhood he loved) now with his own practice, designing private houses, loft conversions, malls, churches, restaurants, office buildings, and County Court Houses, and also teaching architecture at the New York Institute of Technology, he met and married Chris, his wife of 38 years. They took trips to Italy, Spain, Majorca, and Hunterdon County, NJ, where in 1987 they decided to buy a house in the woods. Again, Will found it to be one of the best decisions of his life. The country lifestyle and more relaxed practice of architecture there suited him perfectly.

Will had a lifelong love affair with dogs beginning with Bucky, his childhood Cocker Spaniel, and later in life Chris’s Yorkshire Terrier and a succession of 4 West Highland White Terriers. They were all loathe to leave his side.

Airplanes of all description were of particular fascination for Will and his connection to them may have been predetermined by being named after one of the Wright brothers. In civilian life he was an avid attendee at a great number of airshows and he also took flying lessons.

Will’s professional credentials were impressive – as an esteemed member of the American Institute of Architects, he was a longtime member and past president of the Brooklyn Chapter.

In his spare time Will couldn’t refrain from designing 4 major additions to his own house in Califon, transforming it from a simple and mundane brown box to a charming European-inspired home, complete with a large studio where he practiced right up until this past September.

If a man’s collection of books reveals his nature, Will’s was no exception.  Reading was a passion and his ever-expanding collection required the construction of built-in bookcases in almost every room in the house. Will was already knowledgeable about many subjects, yet always eager to learn more. Many a guest has stood in front of his groaning shelves poring over the titles.

Above all, Will loved talking to people of all walks of life. He was as comfortable chatting with a Japanese photographer in Florence, Italy, as he was discussing the weather with his mailman in Califon.

Will was beloved by so many people who will miss his exceptional presence.