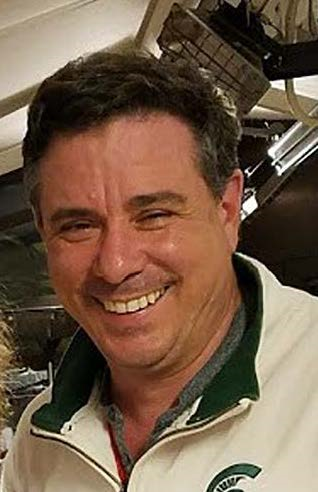 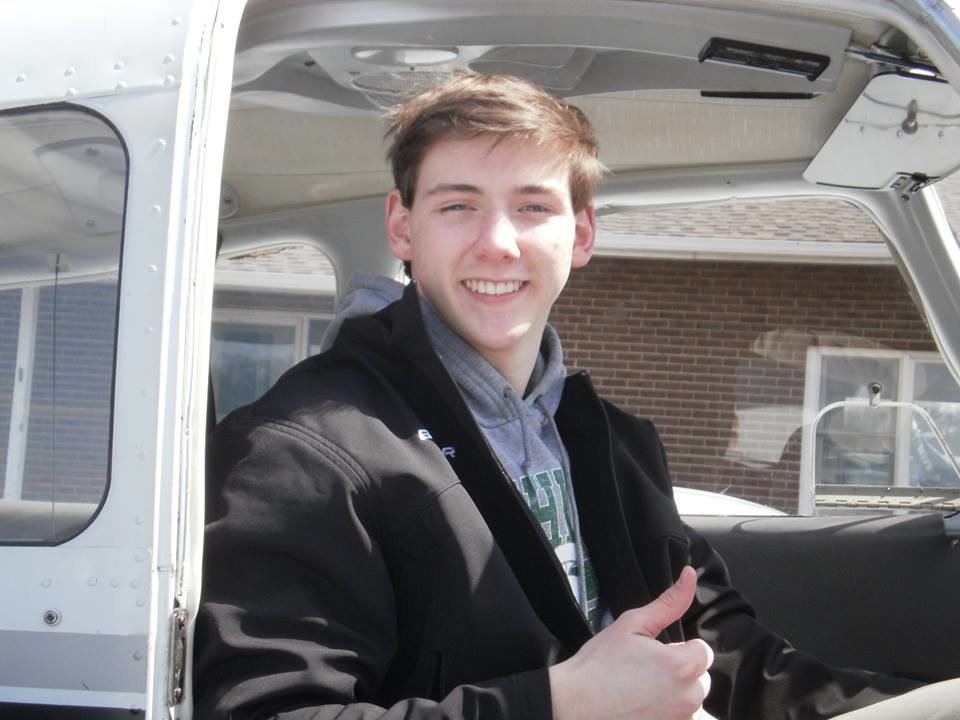 Peter Renzulli, age 51 of Bridgewater, NJ, died on Dec. 20, 2018 along with his 18-year-old son Daniel, a Michigan State University student, when their Piper Malibu crashed off the coast of Florida.

Peter was born in Jersey City, NJ and grew up in Edison.  He was the son of Vincent and MaryAnn Renzulli of Somerset.

Peter was a CPA with an office in Somerville.  He had been a CNN commentator on financial matters and was very proud of Rutgers as both an alumnus and part-time professor who “wanted the best for his students” (https://news.rutgers.edu/rutgers-mourns-business-school-lecturer-peter-renzulli/20190104#.XG7dNpXrtAI).  Peter graduated from JP Stevens High School in Edison in 1985, and earned a B.S. in Accounting from Rutgers University in 1989.  A lifelong learner, Peter went back to Rutgers and earned his Executive MBA in 2012.

Peter and Daniel’s interests, passions, and communities they touched were many and varied.

In addition to his deep connections to Rutgers and his students, Peter was an avid New York Rangers fan, enjoyed playing World Tavern Poker, and was a Level 4 USA Hockey coach.  He was an FAA instrument-rated pilot with hundreds of logged hours, and was a member of the Princeton Airport Flying Tigers Club.  He was a fierce advocate for his small business clients, a frequent contributor to the NJ Society of Certified Public Accountants’ magazine, and enjoyed being both a driver and a pit crew member for a 24 Hours of Lemons racing team.  Peter served on the Fairview Lake YMCA Camp’s Board of Managers for 10 years.  While on Fairview Lake’s Board of Managers, Peter served as financial development chairperson and was instrumental in developing the plans for the new lodge.  He also served on the programing committee and the marketing committee during his time on the Board.

Daniel Renzulli was born in New Brunswick, NJ and graduated from Bridgewater-Raritan High School in June 2018.  He was studying mechanical engineering at Michigan State and was placed on the Dean’s Honors List, College of Engineering, for the Fall semester 2018.  He was proud and dedicated member of the Alpha Sigma Phi fraternity.  Daniel enjoyed spending his summers at Fairview Lake YMCA Camp, first as a camper, and then as a counselor and lifeguard.  He was an accomplished sailor and spent many camp hours on a Sunfish crisscrossing Fairview Lake.  He was a former member of Holy Trinity Church’s children’s choir and was a member of the Rutgers Preparatory School men’s choir.  He earned varsity letters for cross-country, lacrosse and wrestling while a student at Rutgers Prep.  He played travel ice hockey and also organized an ice hockey club at Rutgers Prep, including fundraising for the equipment, generating interest in the sport among his classmates, scheduling ice time, and recruiting coaches.  He earned a varsity letter as a member of the Bridgewater-Raritan HS Panthers hockey team for the 2017-2018 season.  Daniel earned his FAA private pilot license in April 2018 and was a member of the Olds Forge Flying Club based in Lansing, Michigan.  Daniel loved to cook dinner and bake cookies for his fraternity brothers, friends, and family.  He was interested in chemistry as well, including the science of fermentation and distillation, and was known for his very large collection of Hawaiian shirts.

Peter and Daniel shared a love of flying, playing and attending hockey games, attending operas at Lincoln Center, including Wagner’s complete Ring Cycle, and volunteering their time and talents to make the world a better place.  Both Peter and Daniel logged hundreds of hours volunteering at Fairview Lake YMCA Camp to improve the facilities and programming for future generations.   Both Peter and Daniel loved to travel and enjoyed family vacations to Disney World, Ireland, England, Germany, Peru, Italy, Spain and Ecuador.  In addition to family vacations, Peter had the privilege of traveling to Hong Kong and China with his Rutgers EMBA classmates, and Daniel had traveled to Costa Rica, Japan, and Iceland on study abroad programs.

Besides his mother and sister, Daniel is survived by his grandparents, Archie and Lynda Magliochetti of Cokesbury, NJ and Vincent and MaryAnn Renzulli of Somerset, and many aunts, uncles, and cousins.

Lori and Meredith Renzulli have identified two foundations – Patient Airlift Services and the Garden of Dreams Foundation – that will gratefully receive donations in memory of Peter and Daniel Renzulli.

PALS arranges free air transportation for children and adults requiring medical diagnosis, treatment or follow-up, for compassionate assistance, for military personnel/family requests, or for humanitarian purposes.  More than 97% of donations to PALS go to fund its charitable mission.

Peter had recently completed his PALS training and was excited to become part of the team of volunteer pilots who fly these “mercy flights” for patients requiring medical treatments.  PALS has created a dedicated link where donations in Peter and Daniel’s name can be made:

The Garden of Dreams Foundation is a non-profit organization that works with The Madison Square Garden Company and MSG Networks, Inc. to make a positive impact on the lives of children facing obstacles. The Foundation works with 30 partner organizations throughout the New York-New Jersey-Connecticut area, including hospitals, wish organizations and community-based organizations, to reach children who are facing challenges such as homelessness, extreme poverty, illness and foster care.

Since it began in 2006, Garden of Dreams has used MSG’s resources– including the Knicks, Rangers, Liberty, Rockettes, famed showplaces and two sports and entertainment networks – to brighten the lives of more than 375,000 children and their families. The Foundation takes pride in its commitment to truly change lives, hosting more than 500 events and programs each year. In addition, through its Garden of Dreams Giving program, the Foundation provides grants that fund important projects such as the refurbishment of gymnasiums and pediatric areas at local hospitals, and the construction of new dance and music studios. The Foundation also meets the critical needs of college-bound high school seniors by providing four-year scholarships to help students achieve their educational goals.  Both Peter and Daniel were New York Rangers fans and supported the Garden of Dreams Foundation’s charitable missions.

Please click the “this is a tribute donation” box.