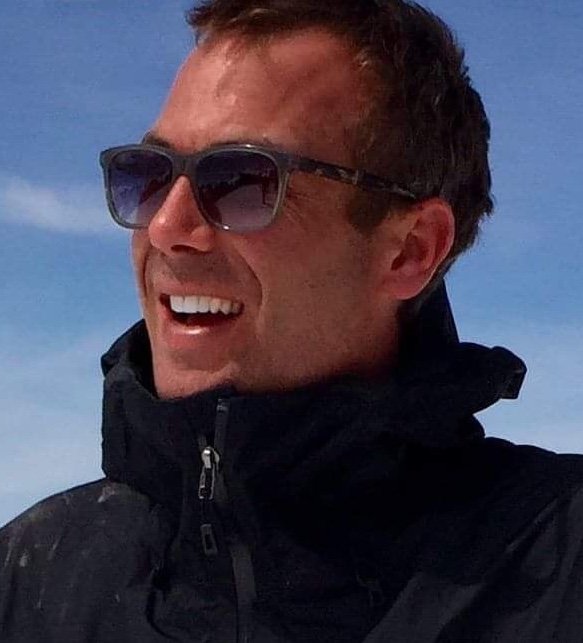 Dean Chapman Durling Jr., 36, passed away from complications of a past injury on Friday, February 22, at his home in Whitehouse, New Jersey.

Chapman attended Lynn University in Boca Raton, Florida, where he achieved a Bachelor of Arts in Hospitality. He was a graduate of Blair Academy, and Far Hills County Day School, in Blairstown, and Far Hills, New Jersey. He worked in the construction and store maintenance division of the family-owned business, QuickChek, and was a skilled carpenter who loved working with his hands.

Raised  in Whitehouse, he was one of five siblings who lived on his family’s multi-generational farm, “Buttonwood.” There, ‘Chap,’ as he liked to be called, emerged as the leader to a band of merry cousin and sibling daredevils, and learned early on that there was no place better to be than the out of doors, and no better friends to explore it with than family.

As a youngster, Chapman was a skilled horseback rider, hunting over hill and dale with The Essex Fox Hounds. Fearless, he would often kick his pony on to catch up with his mother, father and grandparents in the front of the hunt field.

Every winter of his life, Chapman and his family skied. His first foray on the slopes was as a toddler. His mittens stiff with ice, and his blonde hair and chubby cheeks frozen with snow, his parents could barely get him off the ski slopes as the sun dropped behind Stratton Mountain in Vermont, where the family’s home was always open to all. Chapman became an accomplished ski-racer competing on the varsity ski team during his years at Blair, winning many races and earning numerous awards. His best memories however, were spent as a ski instructor at Stratton, where from his heart, he shared his enthusiasm for skiing with people of all ages.

In addition to skiing, Chapman’s natural athletic abilities allowed him to excel at ice hockey, waterskiing, and surfing. He played tennis, loved a good game of golf, and enjoyed skeet shooting at The Jockey Hollow Club, located on the Durling farm in Whitehouse. Chapman was a family member of the Essex Hunt Club, the Bay Head Yacht Club, and Somerset Hills Country Club, where his talent and passion for sports was admired by the community.

Chapman loved to cook, and create imaginative recipes, and with his big heart and easy-going nature, it’s easy to understand why friends from far and wide were always invited into his home to enjoy his cooking and openhearted hospitality.

Chapman lived large in all nature’s elements, but his family was the most important component to his life. His respect for hard work, his independence, his positivity in the face of hardship combined with an incorrigible sense of wit and humor, let him live life on his own terms. He was an optimistic light for all those who knew and loved him.

He is survived by his father, Dean Durling, his mother Donna Durling, his stepmother Liz Durling, his siblings Jonathan, Ngaere, Oliver, and Margaret; his grandmothers, Betty Durling and Jean Dufek; and many aunts, uncles, and cousins.

In lieu of flowers, donations may be made to the Rockaway Reformed Church, PO Box 98, Whitehouse Station, NJ 08889