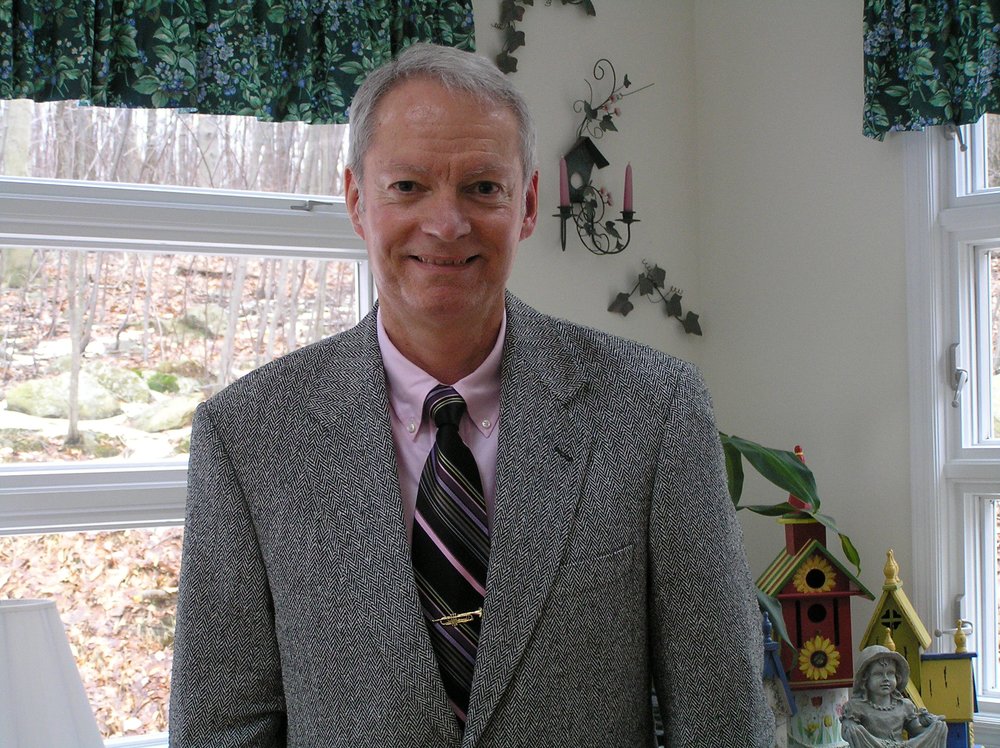 Born in the Bronx, NY, he was the son of the late Alesandro J. and Theresa (Caggiano) Barbini.

Richard was a resident of Califon before moving to Whitehouse Station 13 years ago.

A graduate of Rensselaer Polytechnic Institute, he was a Chemical Engineer and had worked for Grumman Aerospace Division, where he lent his knowledge to the Apollo Missions as well as the F14 Tomcat prototype.  He then went on to work for Arde Inc., a manufacturer of high performance space crafts, before his retirement in 2012. Some of his achievements include patents for Motionless Mixer, Controlling Temperature of a Cryogenically Refrigerated Product, Carbon dioxide Snow Horns and invention of powder induction mixer.

Richard was a past president of the Italian Club of Mount Olive, a member of the National Society of Professional Engineers and member of the NY Sigma Phi Kappa Theta.  He was a world traveler and was fortunate to have visited such places as Italy, Switzerland, Germany, France, Belgium and most of the United States.  He loved historical landmarks, national parks and botanical gardens. He played soccer his entire life and was a dedicated coach to both of his children’s soccer teams while they were growing up.  He later discovered a love for the sport of running and throughout his life had participated in many marathons, ½ marathons and 5K races.  Richard loved spending time in Ocean Grove with his wife Elaine sharing ice cream. He truly appreciated any time he was able to spend together with his family.

He is survived by his loving wife, Elaine; his son, Richard Barbini II; his daughter, Varinka Ensminger and her husband Shane; his two stepsons, Darrin and Dennis Harvan; his brother, Robert and his sister, Diane Michener.

In lieu of flowers donations may be made in Richard’s name through IN MEMORY OF at www.inmemof.org/richard-j-barbini for the benefit of the “Richard J. Barbini STEM (Science, Technology, Engineering and Math) Scholarship Program.

Share Your Memory of
Richard
Upload Your Memory View All Memories
Be the first to upload a memory!
Share A Memory
Plant a Tree