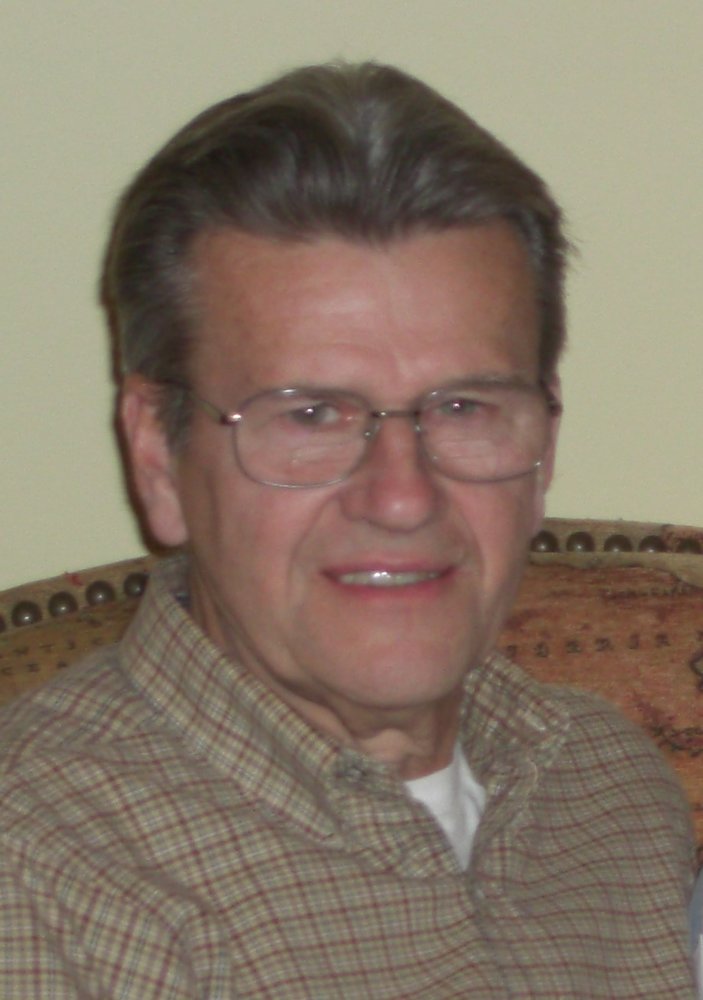 John P. Gavula, passed away peacefully on Friday, March 8, 2019 at the age of 77 at Little Brook Nursing Home in Califon, NJ, following a lengthy battle with cancer.  He was a longtime resident of Readington Township, NJ, and a loving husband, father and grandfather.

John was born on November 16th, 1941 in New Brunswick, NJ to parents Peter and Mary Gavula.  He was raised in Piscataway and graduated from St. Peter’s High School and Rutgers University in New Brunswick.  He was a Veteran of the United States Air Force and served proudly at Nellis Air Force Base in southern Nevada.

John enjoyed a career of over 35 years with the Union Carbide/Dow Chemical Corporation, where he worked as a Master Lab Technician in the Research and Development Division.  He was a member of Our Lady of Lourdes Catholic Parish in Whitehouse Station, NJ.  In his leisure time, John enjoyed physical activity and was an active player for many years in the Readington Township Men’s Over-30 Basketball League, an avid swimmer, particularly in the surf of the Jersey shore, a frequent walker and a dedicated gardener.  John was particularly proud of his annual Jersey tomato crops.

A funeral mass will be celebrated on Tuesday, March 12, 2019 at 9:30 AM at Our Lady of Lourdes Church, Whitehouse Station.

9:30 am
at Our Lady Of Lourdes
390 County Road 523
Whitehouse Station, New Jersey, United States
Need Directions?
View Map | Text Directions | Email Directions
Share Your Memory of
John
Upload Your Memory View All Memories
Be the first to upload a memory!
Share A Memory
Plant a Tree