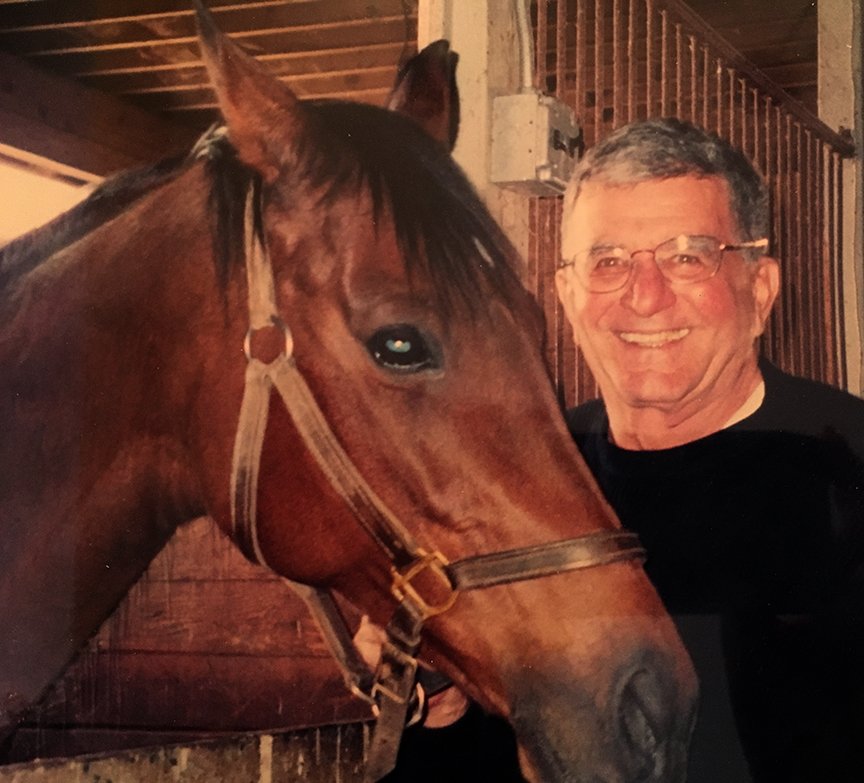 Obituary of Vincent A Nardone

Born in South Orange, New Jersey in December 1932, he was one of 5 siblings and the oldest son of Philomena Petruzziello and Anthony Nardone, Sr. He earned the nickname "Doc" as a child because he resembled a doctor when wearing his all-white holy communion suit at Our Lady of Sorrows church – and the name stuck for life.

An accomplished athlete at Columbia High School in Maplewood, New Jersey, his exceptional skill in football earned him a scholarship to play for Auburn University in Alabama. His collegiate career was cut short when he enlisted in the US Army to serve in Okinawa during the Korean War. He returned home to work with his father and brothers in the family business, Maple Contractors, as a large utility contractor throughout the state of New Jersey. He later partnered with his brother, Leo, to continue the business as LVN Construction.

He married the former Charlotte Birk and settled in Maplewood to raise two children and was an active member of the local American Legion. After his second marriage, he moved to Deep Run Farm in Marlboro, New Jersey where he gardened and raised a menagerie of animals including breeding thoroughbred race horses. He enjoyed following his horses throughout their training and racing careers at Monmouth Racetrack and throughout the state.

He was predeceased by his parents and second wife, Patricia Wirth and is survived by his siblings: Judy and Sid McCready, Cecilia and Richard Barba, Leo and Patricia Nardone and Anthony Jr and Tina Nardone, as well as dozens of beloved nieces and nephews, numerous cousins and special childhood friend Angelo "Red" Taglienti and his wife, Carol. He leaves his son and daughter-in-law, Vincent Jr and Helen Nardone and daughter and son-in-law, Gloria and Ken Argiro and four grandchildren: Michael and Christopher Argiro and Vincent and Catherine Nardone.

Special thanks to Oksana Shulhun and Ole Mykytchyn who lovingly cared for him at home for many years and to the wonderful staff at Hunterdon Care Center where he resided the last several months. In lieu of flowers, donations may be made to the Humane Society of your choice.