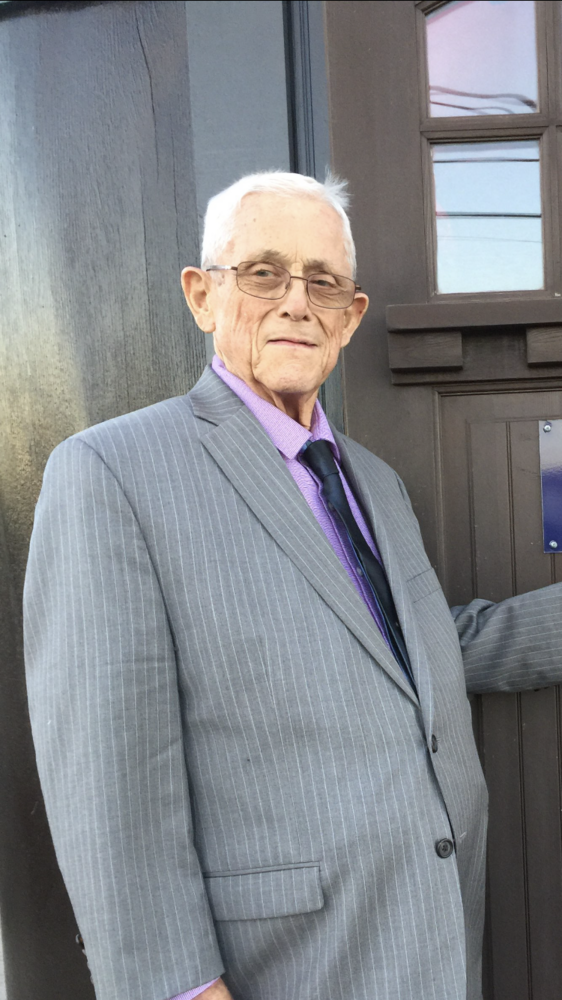 Born in Hackensack, NJ, he was the son of the late Vinson and Dorothy Nash.

A resident of Hunterdon County since 1953, Lenny graduated from North Hunterdon High School in 1960.

Lenny served his community as a dedicated and active member of the East Whitehouse Fire Company for 52 years.  During his tenure he had served as Chief, President and Treasurer.

He was an avid Mets and Eagles fan and greatly enjoyed traveling to NASCAR races in his RV and camping with friends.

He is survived by his wife of 34 years, Jane; his daughter, Margery Nash of Clinton; his son, Dan of Whitehouse Station; his brother, Vinson (Butch) Nash and his wife, Onka of Washington, DC; his nephew, Vinson Ryan Nash of Washington, DC and his dog, Sophie.

In lieu of flowers donations may be made through IN MEMORY OF at www.inmemof.org/leonard-r-nash for the benefit of the East Whitehouse Fire Company.